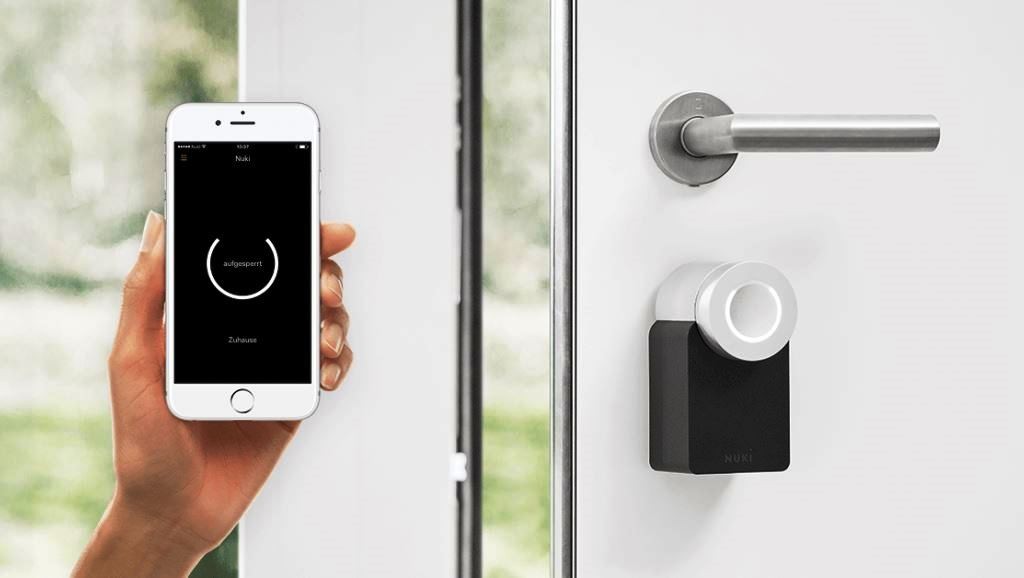 Keyless door opening via a smartphone

An innovative solution for smarter buildings : The Austria-based Nuki company believes in the power of mobile technology and of smarter buildings facilitating the daily lives of their occupants. The proptechs core product is an electronic secured door lock. The Smart Lock communication is end-to-end encrypted with security standards comparable with those of the online banking sector. The technology can also be used for entrance doors of apartment buildings which can be opened via the intercom by using a smartphone, eliminating the need for wires.

The companys preferred partners include brands such as Apple, Google, and Airbnb. As of today, over 150,000 of the smart access solutions have been sold. Martin Pansy, one of the two founders of the company, underlines: The potential that is out there on the market is enormous  the digitalisation of keys and locks is only just beginning.