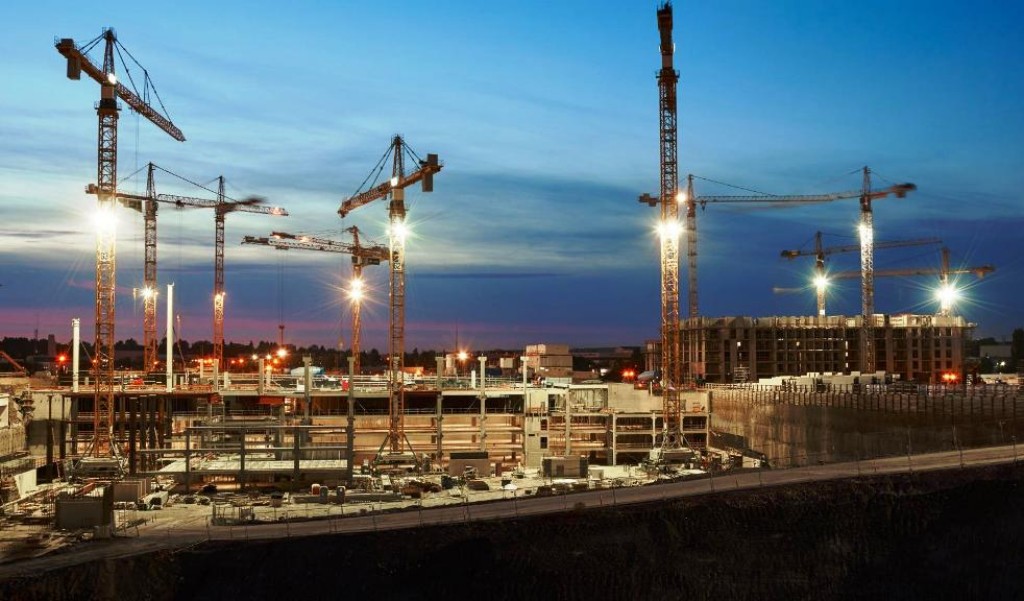 There have been many reports of an emerging shortage of construction materials for the building industry, and of the consequential supply and demand increase in prices. The Vlaamse Confederatie Bouw (VCB  Flemish Construction Confederation), referring to a study by Geert Goeyvaerts of Leuven University, has now put some figures on these price increases.

The VCBs report uses a family house as an example, but the underlying trends can of course be extrapolated to include all construction. The report starts by saying that the materials themselves represent almost exactly one third of the total cost of building our family house, the remainder being in labour and allied costs. Recent rises in the materials used have led to an increase in the construction materials index of 10% over the past six months. This in turn translates, the VCB goes on to say, as an increase of around  8,500 for a family house costing  250,000. The impact on the total cost is thus of the order of 3.4%.

What exactly are these materials price rises? The figures have been broken down by the VCB. First of all, over the past six months, the cost of cement has risen by 4%. This rise is estimated to be largely due to fluctuating energy costs, and is a figure which is considered to be relatively manageable.

The construction materials to be found in every Belgians stomach  bricks  have risen in price by a similar 5%. This figure is that which applies to standard bricks, as the wide variety of different types makes a global figure difficult. Once again, energy takes a large part of the blame, as bricks are fired at a temperature of at least 850°C. Tiles have also gone up by a similar amount, 4% in their case.

The overwhelming trend of the moment is to construct in wood. This is where one of the two vast increases in price is to be seen. A plank of the type of pine used for many constructions (Douglas) is said by the report to have cost  3.40 per linear meter before the covid crisis, whereas it now costs  7.70  an increase of 128%. The blame here is put at the door of non other than Donald Trump by the authors of the survey and by André De Groote, wholesaler and President of FEMA (Professional Association of Construction Materials Traders). Following the former occupant of the White Houses application of taxes on wood imported from Canada, the American construction industry  a heavy user  turned to Europe for supply and began to engender a worldwide shortage.

Finally, the compressed wood panels (OSB or Oriented Strand Board) used in many parts of a buildings construction, have gone up by an even more spectacular 191%. Once again the other side of the Atlantic sees itself designated as the culprit. Many factories in Texas producing the glues and silicone materials used in the manufacture of these panels came to a halt during the winter freeze  this adding to the already rising price of wood.