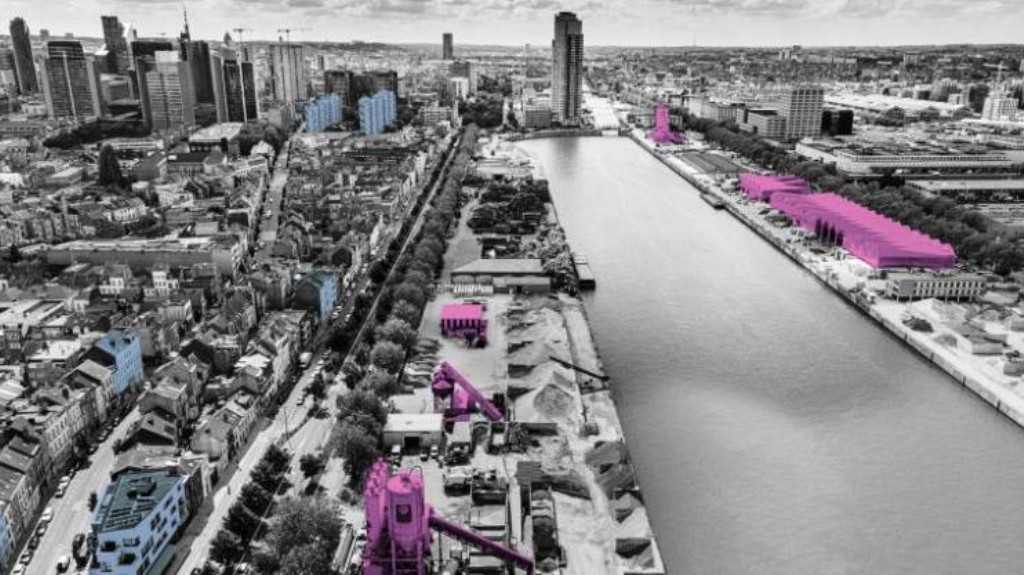 The Canal Zone is one of the ten priority development sites of the Brussels Capital Region. However, one of the difficulties which presents itself in this case is considering the project to be a zone at all. It runs through several communes along the banks of the canal, many of these not being connected other than by the fact of being alongside the canal.

The long and interesting analysis done by Corentin Di Prima published in LEcho details exactly which projects are set for development and where they are located. Read [ Le Plan Canal peut-il relancer Bruxelles? ] >>