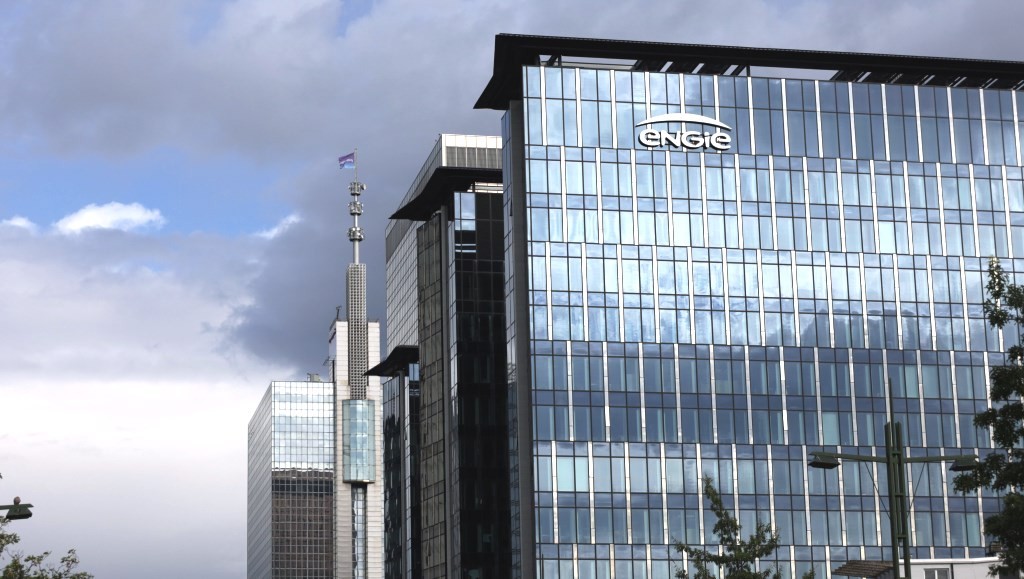 There has been a great deal of speculation about whether the long term effect of home-working, induced by the Covid-19 pandemic, will have an impact on the office market. It is widely anticipated that many companies will not return to 100% office working, and that as a result they will seek to reduce their office space. Tenant Rep specialist Business Space, quoting figures compiled by Expertise News (Martijn Reviers), has sent out a press release which puts some real (and potentially alarming) figures to this trend.

Business Space begins its press release by quoting Expertise News for some large scale transactions underway.
These figures show the reduction in office space occupied being negotiated by some major companies, as follows:

Adding up all of these seven transactions shows that if all of the companies desires are met, from a previous total occupancy of 150,546 m², the new level would be 91,007 m², a reduction of considerably over a third (39.5%). Large companies not included in the Expertise list, but which are beginning to reduce their space via sub-lets, are stated by Business Space to include Belfius, ING and Proximus.

Business Space goes on to confirm the trend, saying that it is currently mandated to find new office space within the 8,000 to 10,000 m² bracket, for around twenty international companies and associations, which now consider that the space they currently occupy is as much as 50% too large. And it adds that a growing number of small and medium companies are also looking to optimize their space.

All of this comes within a change of mindset, and a white paper produced by Exis (of which Business Space is a founder member) has some interesting opinions and findings. For example: With working-from-home employee numbers being many times greater than ever, offices can also become smaller: by around 30 per cent according to those interviewed. Many permanent workspaces will become obsolete, and the office will become much more of a meeting space. Hybrid working is finally being embraced on a large scale. Most interviewees were also in agreement about something else: Offices must become more attractive. Only then will we succeed in getting employees back to the office and keep them committed to the organization. And among key takeaways from the report are: Working from home is here to stay; Offices will move to urban areas; Hub and spoke will become more popular; Offices will be smaller; Offices will be more attractive; There will be a wide variety of workspaces.

Clearly, the office take-up figures over the next few years will be of great interest and will confirm or rebuff the expected evolution