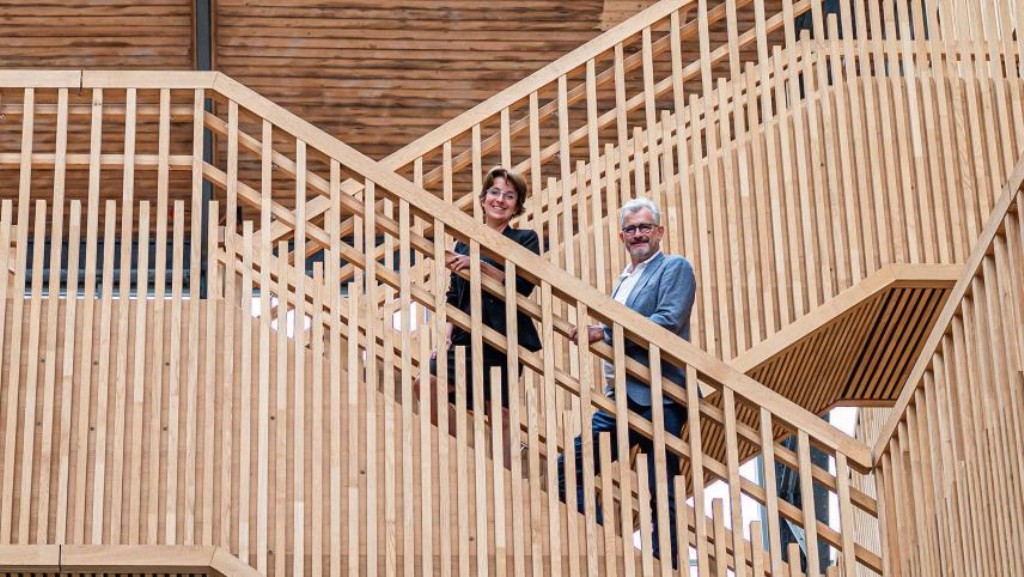 Bruxelles Formation is shortly to open two professional training centres in the Gare Maritime: Bruxelles Formation Métiers Urbains and Bruxelles Formation Tremplin. This French-speaking public service will leave its offices on the Rue Royale to move into almost 8,000 m² at Tour &Taxis, spread over two wooden buildings. From January 2022, 775 new occupants may thus be working on this historic site (up to 670 trainees and 105 staff members).

In granting o the Tour & Taxis town planning permit, the Brussels Region had provided for the collective facilities of the Maritime Station to be allocated to training adults in trades allied to the citys professions.Olivia P'tito, general manager of Bruxelles Formation, emphasizes their strategic decision: Our presence in the Maritime Station will give us increased visibility and accessibility to reach out and train job seekers more and in particular the youngest who are very present in the neighboring districts, districts in which the unemployment rate is around 35%, according to Brussels Minister of Employment Bernard Clerfayt.