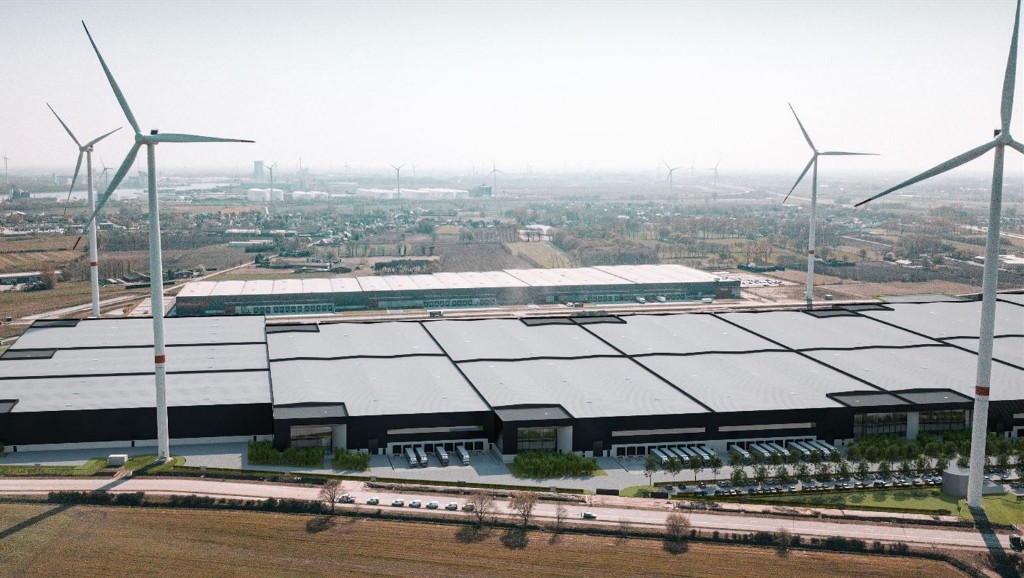 There has been another change of ownership in the booming logistics market. A sale-and-leaseback transaction from Heylen Logistics has seen CBRE Investment Management add Ghent Logistic Campus to its portfolio. Also involved in this deal is another Heylen company  Heylen Warehouses  which will remain responsible for the management of the building.

The asset is located in the Port of Ghent and now represents a multimodal transportation hub. It totals a fraction under 150,000 m² of what is described as Grade A warehouse space, along with around 27,000 m² of mezzanine space and some 8,000 m² of offices. The location, in one of Belgiums major logistics zones, is close to the Ghent Ring road and to the E 34 and E 17 motorways, along with the east-west E 40. This network means that France, Germany and the ports to the UK are directly connected.

Piet van Poppel, Country Manager Belgium, CBRE Investment Management, comments on his companys decision: This was a rare opportunity to acquire a high-quality logistics campus in Belgium  a market that is highly sought after by international investors due to its strong fundamentals but remains difficult to access due to the high level of domestic investment. Ghent Logistic Campus is already located in a key multimodal hotspot and its appeal is set to increase further following the completion of key infrastructure works and as part of the broader shift to water and train transportation. For his part, Ralph Caspanni, CEO of Heylen Warehouses, speaks of an increasing demand for logistic warehouses in Belgium.

Real estate advisor JLL has published figures which confirm the appetite for logistics property in Flanders. Investment in this domain during the second quarter of this year amounted to 122 million Euros. While this is only half of the figure for the second quarter of 2020, yields have compressed substantially  from 4.65% to 3.85%. The low investment figure, they state, is due to a lack of speculative investment in the face of high demand.