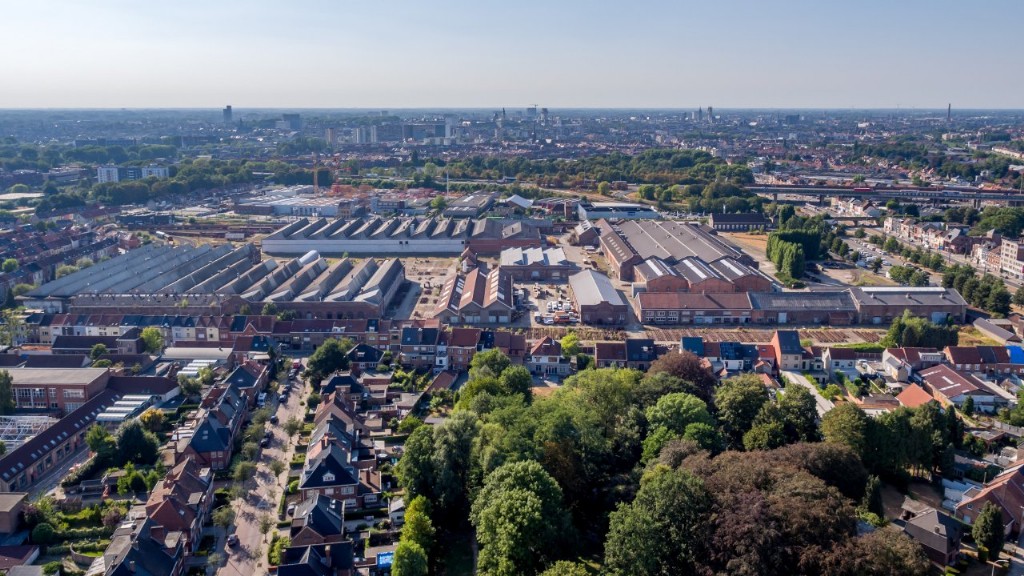 The Arsenaal, a huge area the size of twenty football fields, is the oldest railway workshop in Flanders.

A West Flemish trio of investors acquires the 12 ha NMBS Arsenaal site in Ghent. Billionaire Pascal Vanhalst from Waregem and the West Flemish real estate groups Danneels and the Monument Group have bought the 12 hectare Ghent Arsenaal site from the SNCB after a long bidding battle. Developer, Revive, previously won a contract to breathe new life into the site between 2022 and 2025 and protect it against further decay. At the start of the third bidding round, the bid was around 61 million Euros.

The Arsenaal is the oldest railway workshop in Flanders. The area had been abandoned since the SNCB moved its activities to a Melle two years ago. The Arsenaal, redevelopment project site has the potential to become the new Tour & Taxis district of Ghent. The site would be a mix of residential, work and urban functions with an emphasis on economy. Redevelopment has to be carried out with respect for the architectural heritage.

In collaboration with the SNCB and the City of Ghent, a consultancy bureau has developed a future vision for the Arsenaal site. The guidelines of the study have already been approved by the city council. The study shows that the Arsenaal site offers space for around 113,000 m² of new construction and some 36,000 m² of existing heritage buildings to be repurposed.