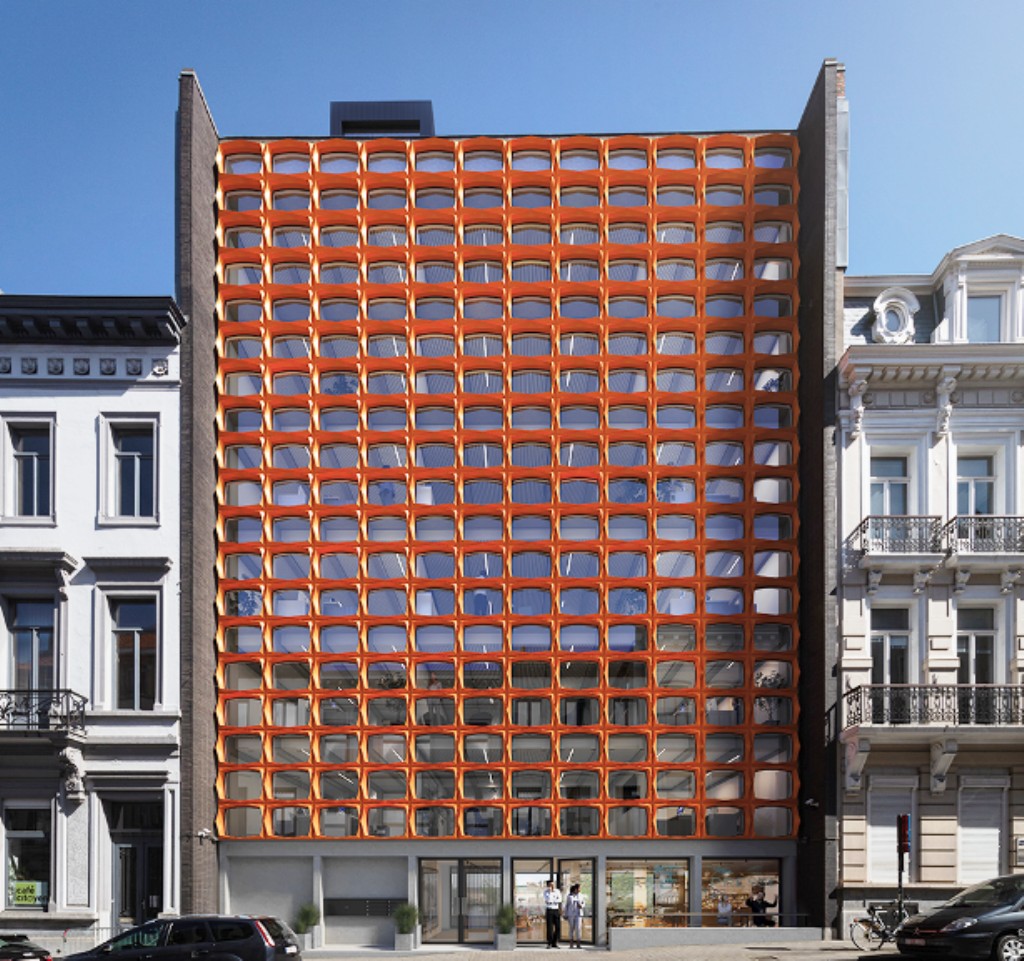 There has been another move within the European district. This time it involves a relocation from the heart of the district  the Rue dArlon  to an address which is slightly less central but still within its boundaries  the Rue des Deux Eglises at the western edge.

The building involved in this latest transaction is well known within the Brussels centre architectural landscape. It is also somewhat unique in that as far back as 1964 it was specifically designed for the organization that has occupied it ever since. This office building was in fact designed by architects René Aerts and Paul Ramon at that time for the Christian Social Party (as it then was) and which has been subsequently renamed cdH for Humanist Democratic Centre.

The political party has now moved to another European district address  Rue du Commerce 123  and has thus vacated Rue des Deux Eglises 41-43. This in turn has enabled development duo Galika+Landell to renovate the property, whose emblematic glass polyester façade composed of elements reminiscent of television screens is unmissable.

The new occupants are to be the SABAM organization, which looks after authors and artists rights among others. This body has confirmed its intention to move its headquarters from the Rue dArlon to Rue des Deux Eglises in 2022.

This 2,000 m² office building was acquired by Galika+Landell at the time when the cdh decided to leave its historical headquarters. It was then thoroughly renovated and has become a modern, efficient building featuring all the latest techniques in order to meet the strictest standards of sustainability for a value of more than 13 million. This iconic building will thus offer SABAM a comfortable, modern working environment with its remarkable, vintage-style architecture.