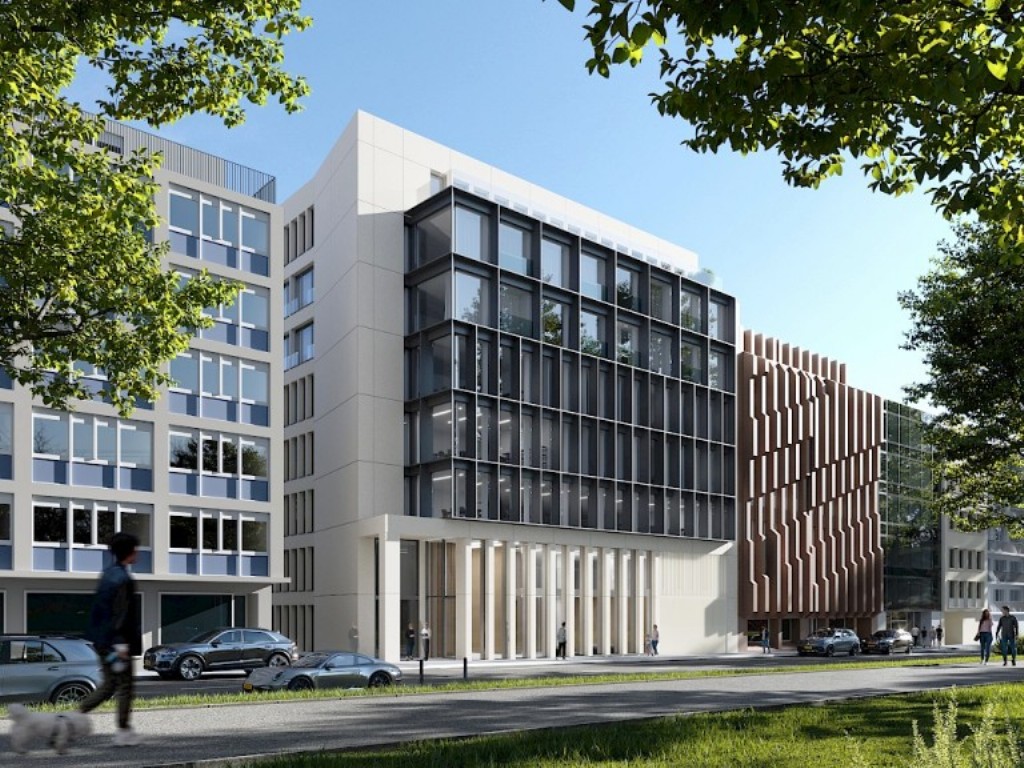 Eaglestone Luxembourg has announced that it has sold a development underway in the centre of Luxembourg. The development involves a project for a height floors building with a total surface area of around 3000 m2, located at Boulevard Prince Henri,13. It has changed hands via the acquisition by Monceau Assurances of the Prince Henri sàrl company from Eaglestone. The mixed use project on the very edge of Luxembourg city hyper-centre between the Boulevard Royal and the Parc Monterey is thus ideally located and is made up of three adjoining parcels  13, 15 and 17 Boulevard Prince Henri  which Eaglestone had bought in the spring of 2019. The site sits in a predominatly natural and green envrionement offering a unique view on the parc.

With architecture by the A2618 bureau - association between Brussels based architects Archi 2000 and Atelier 618 from Luxembourg, the project once completed will be put on the rental market and will offer six office floors of around 400 m² each, along with two residential floors of apartments of 60 to 140m2. In addition, some twenty parking spaces will be available in the underground level. The project is targeting BREEAM Excellent certification and is scheduled for delivery during the autumn of 2023.

For Monceau Assurances this transaction marks a new phase in its Luxembourg holdings, as it is already the owner of the Nova building on the Place de lÉtoile (just on the other side of the Parc Monterey) and the White Pearl building at Merl, a little further out. DSM Avocats and Dlaw, along with Savills Luxembourg, acted for the parties in this transaction.