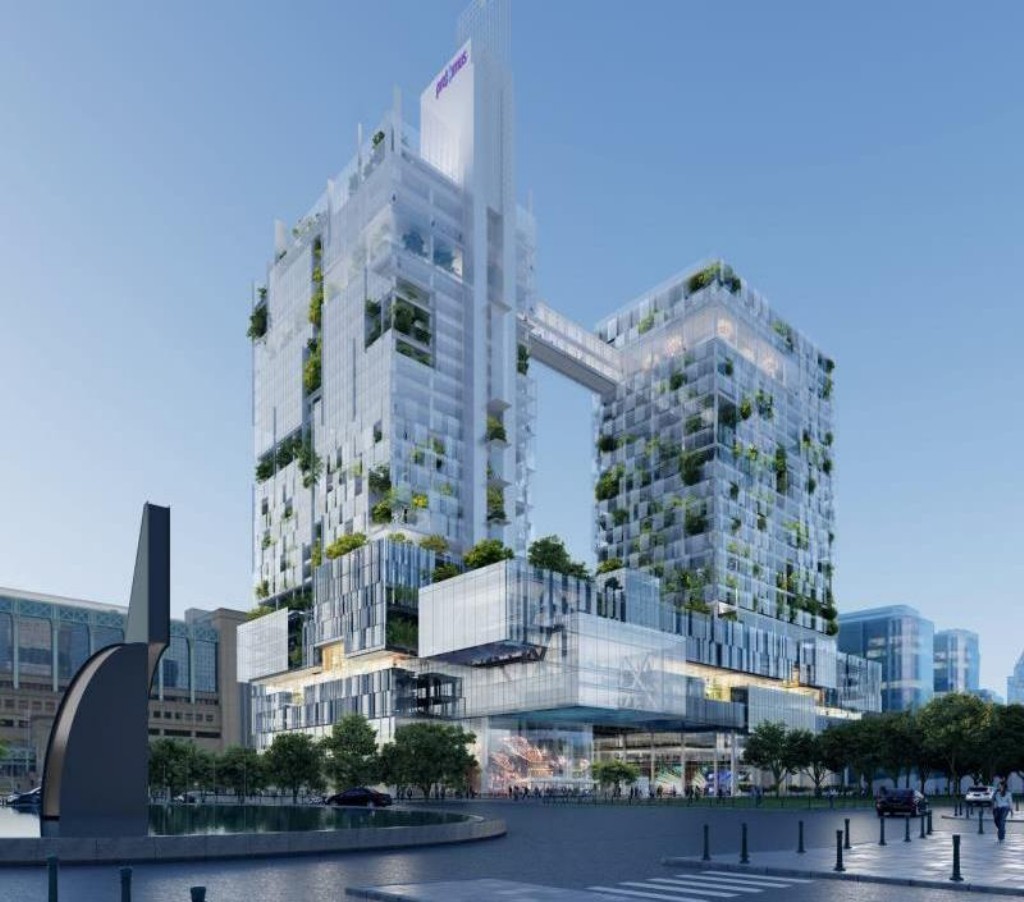 The results of the call for tenders for the redevelopment of the Proximus towers in Brussels North district have been announced: Immobel wins, Whitewood, together with its co-developer Macan Development, came in third with their project named ROX. Designed by French architect Jean-Paul Viguier and Brussels architects DDS+, ROX would have been set in a green campus with the highest possible certifications in WELL and BREAAM, complete with an urban park setting and a massive 47% open air footprint on the ground floor. The developers called on sustainability partner SUREAL to develop an exemplary project in terms of sustainability and circularity. Engineering bureaux CES, NEY Partners and VENAC, completed by Maes Construct, would have brought to life this iconic project. This development was supported by the private equity investment fund Oaktree capital.

Frédéric Van der Planken, CEO of Whitewood, comments: We have contradicting feelings: yes, we are disappointed that we didnt win, but we are also extremely proud of the project we have created. Proximus might have deemed our project too ambitious, but ambition is what we continue to cultivate. ROX would have been the beating heart of the telecom industry in Belgium, with the Proximus HQ as its bedrock, but going much further, with an IT master program school, an incubator, social bodies and sports facilities open to the neighbourhood. Complemented by a large residential tower, restaurants and coffee shops, a supermarket and a co-living offering, the site would have been a true hotspot where the digital and physical worlds could meet.

Built in the nineties, the two iconic Proximus towers will be transformed. The 100% office site  some 100,000 square meters of office space spread over 28 floors, reaching a height of over 100 meters  will now evolve into a mixed used complex. The first tower will remain totally dedicated to Proximus, which will relocate its staff there in a whole new working environment inspired by the atmosphere of a campus. The second tower will be mainly made up of housing. It will also include a hotel and, in the basement of the tower, shops.

Proximus mandated BNP Paribas Real Estate to relocate its troops during the redevelopment of the tower, which they keep as headquarters. The decision in this respect is now also known: Proximus will temporarily move to the Boréal building, located just 300 meters from their current offices. The 36,500 m² of offices at the Boreal are currently occupied by the central retail and private banking departments of BNP Paribas Fortis, but will soon be vacated as these current occupants move to their new Montagne du Parc headquarters opposite Central Station.

For the record, developer Downtown Real Estate, supported financially by companies Baltisse and Straco, came in second place following this call for tenders for the redevelopment of the Proximus towers.