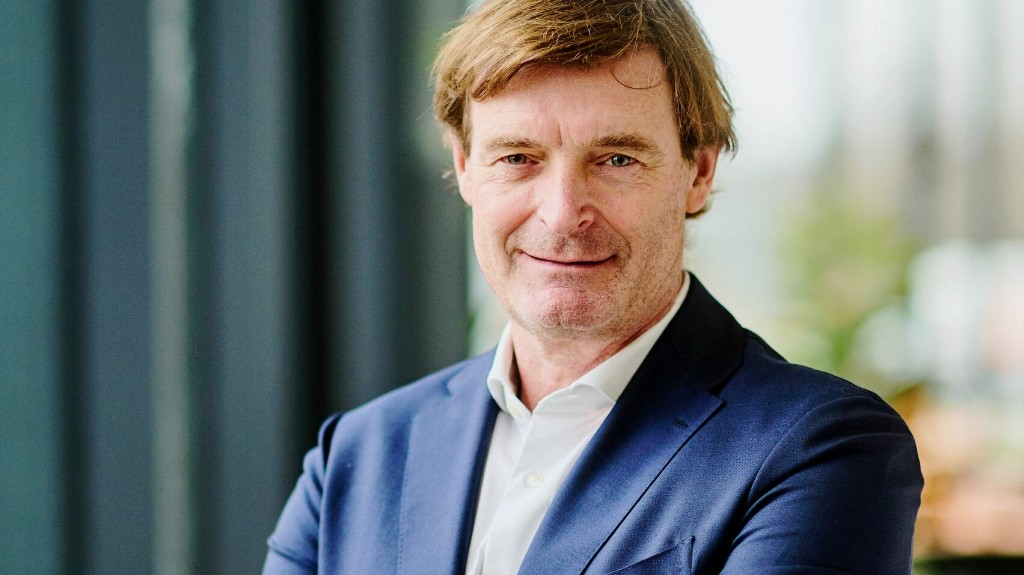 Forum Estates, a major lessor of small supermarkets, wishes to raise fresh money to accelerate its growth. The company is to transform itself into a regulated real estate company (GVV/SIR). It aspires to be listed on Euronext Brussels before the end of 2022. CEO Stefan De Bock details: The amount we want to raise depends on the projects we have in the pipeline. But it will soon be in the region of 60 to 80 million Euros.

The Brussels stock exchange has the highest percentage of real estate companies in Europe. Forum Estates will be the 18th GVV/SIR to be listed. It will be the first that mainly focuses on supermarkets and food service chains. To prepare for the IPO, Elke Krols has been recruited as financial director. She was previously financial director at listed retail lessor Vastned Belgium. The chairman, Jean-Louis Appelmans, led the listed real estate group Leasinvest (now Nextensa) for more than 20 years.

Forum Estates was founded in 2013. The company rents out some 100 properties to customers such as Carrefour Market, Proxy Delhaize, Lidl, Spar and Jumbo. It is active in Belgium and since this year also in the Netherlands and Luxembourg. Their portfolio is worth about 400 million Euros. More than 60 percent of Forum Estates rental income comes from neighbourhood supermarkets. They are more defensive than other retail properties. Local food stores are less subject to competition from e-commerce and have gained market share from the large stores during the pandemic.

It is to be reminded that a GVV/SIR does not pay taxes, but has to meet certain conditions, such as the obligation to pay out 80 percent of their profits.