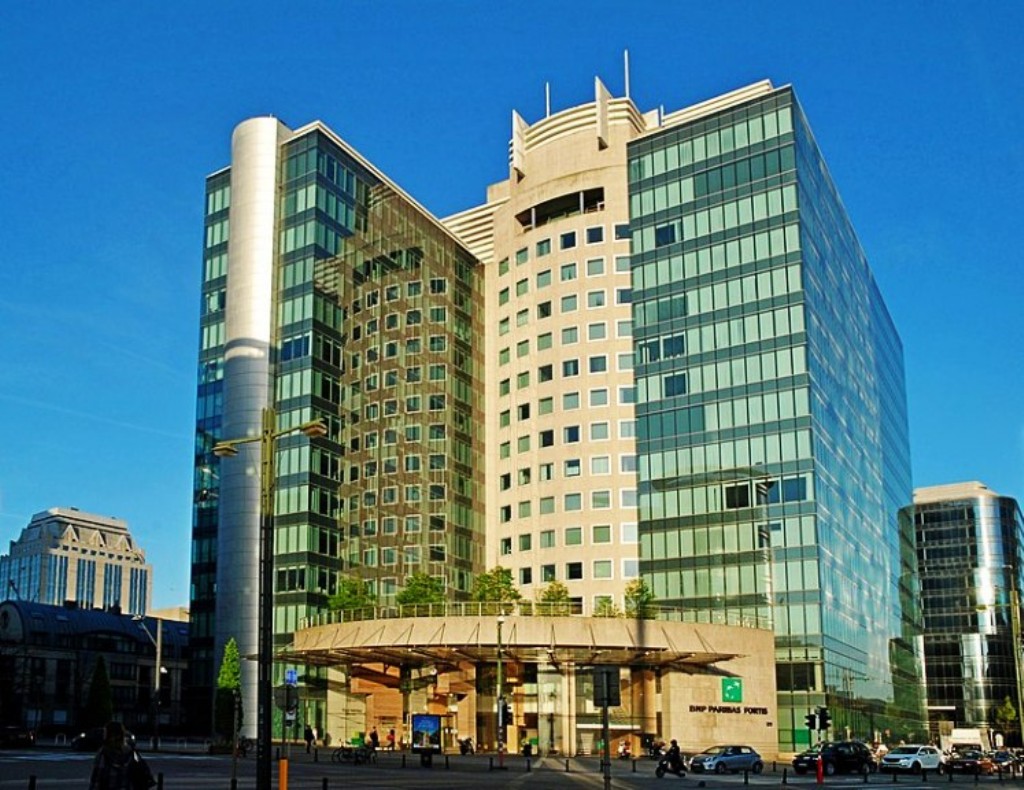 The largest deal of the year saw Proximus move to the Boréal building  just around the corner from its previous North District HQ. Image: Wikipedia.

Yesterday saw the first of two end of year press conferences held by real estate advisor JLL. This one concentrated on the Offices and Living sectors, and also represented the first chance for Kasper Deforche to appear in his recently officialised role as CEO of JLL Belux.

In this first report we take a look at the state of the office market. Take-up is estimated to be around 440,000 m² by the end of the year, which represents an increase of some 37% over 2020. And despite the fact that 2020 was hard hit by the pandemic, this years figure is also 7% up on the five year average. Almost two thirds of all transactions have taken place in the CBD, with the North District claiming a significant portion of this. The total number of transactions (figures from the beginning of December) is noticeably down on 2020, at 264 against 312. This of course means that average transaction size is greater  at 1,600 m² it is double that of 2020 and a third up on the five year average. Grade A buildings (best location and equipment, sustainable) also represented virtually two thirds of all transactions.

This last factor leads on to observing a rapidly growing element in the criteria for selecting new premises. Head of Office Advisory Erik Verbruggen said that the three traditionally most important criteria for this have always been Location, Location, Location. Now however, these criteria have changed and what occupants are looking for is Location, Location, Sustainability. Companies and other organizations are looking to move to genuinely greener buildings, and by contrast with what is now considered to be the covid-induced norm, not necessarily to smaller amounts of space. This is particularly true of large occupants, with some examples of those which have not used their move to downsize including BNP, Total Energies, ING, Ernst & Young, Merck Sharpe and Dohme