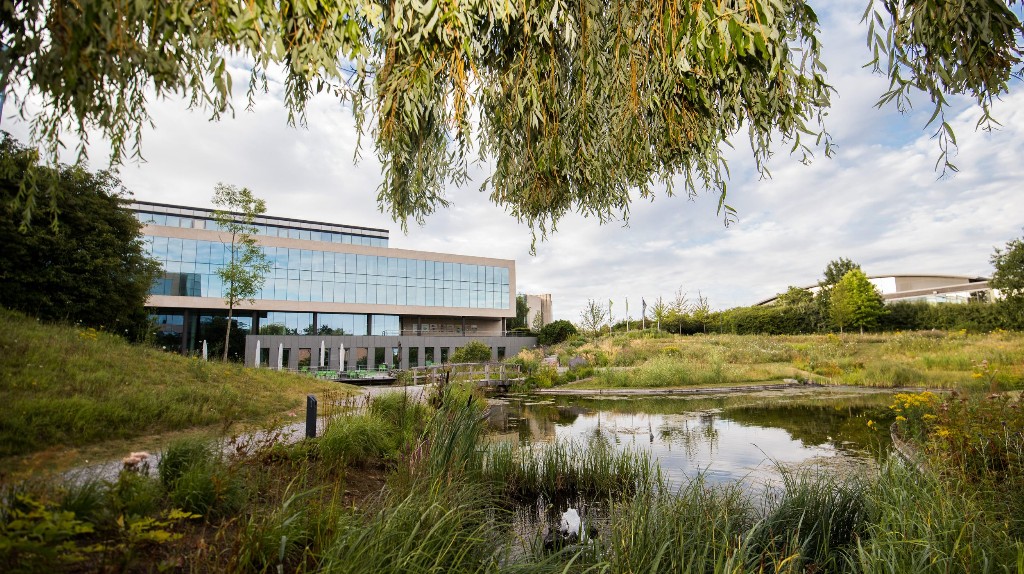 The Crescent located on the Erasmus Campus in Brussels

Last week,Nextensa sold the leasehold rights of the Crescent office building to the private investors DES/De Weer. ANKER18 advised the buyer. In the early 2000s the Crescent was a built-to-suit construction for lOreal. It has been in Nextensa portfolio since 2002. In 2011 this 15,000 sqm building has been completely refurbished and is now almost fully let to multiple tenants. Nextensa announced also the sale of the Monnet prime office building in Luxembourg. In its portfolio since 2006, this 4,000 sqm building is situated in the heart of the financial district of Kirchberg. It is entirely let to several strong financial tenants. Nextensa is one of Luxembourgs biggest property investors. Jean Sterbelle, Head of Luxembourg Nextensa, commented the transaction "The sale of the building is a sign of Nextensa's desire to redevelop its portfolio towards newer, more sustainable assets".

This off-market transaction was performed by Edmond de Rothschilds Benelux team on behalf of its Benelux Commercial Real Estate Fund, who was advised by Cushman & Wakefield. The JLL Capital Markets BeLux team advised Nextensa for the sale.

These divestments are in line with Nextensas asset-rotation strategy, aiming to develop a future-proof portfolio based on sustainability, circularity, and human-centric projects in key locations. Both transactions represent a gross amount of around 72 million EUR. The companys investment portfolios are spread over the Grand Duchy of Luxembourg (45%), Belgium (42%) and Austria (13%). It had a total value at the end of 2021 of approximately 1.41 billion. Nextensa has a development pipeline in Belgium and Luxembourg of more than 300,000 m² of offices and residential real estate.

It is to be remembered that Nextensa was previously named Leasinvest Real Estate, but since July 2021, after the acquisition of Extensa real estate developer, the company has been rebranded Nextensa. It is since a mixed property investor and developer