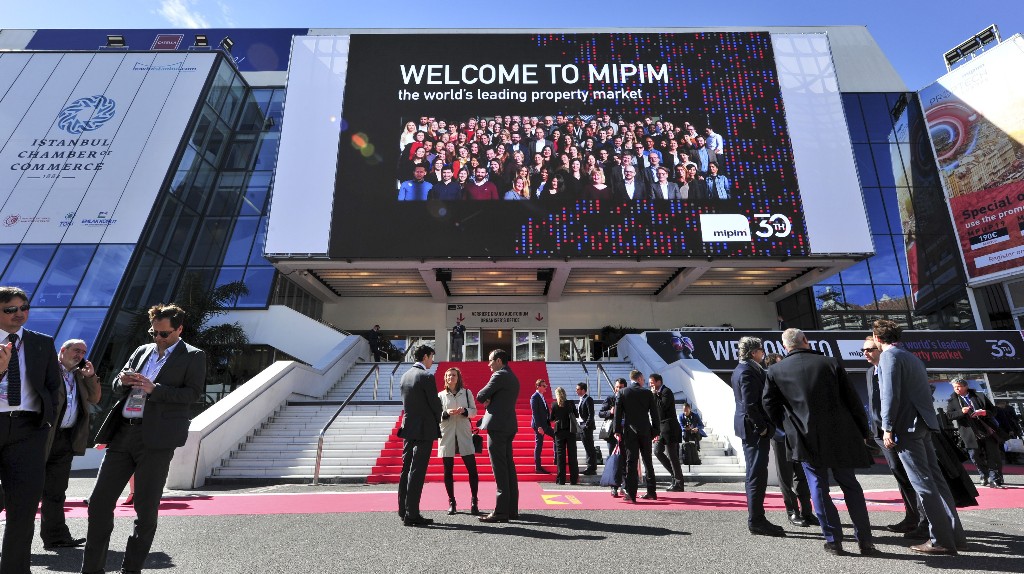 The Mipim2022 trade show is making a great comeback. It will open its doors in Cannes within 10 days. Key players from the Belgian real estate industry have confirmed their attendance. On the Walloon side, the delegation will include 80 partner companies, 11 private co-exhibitors and 15 public, mainly cities, including Mons for the first time. Nine mayors, including those of Charleroi, Namur, Mons, La Louvière and Nivelles, will be present, as will the Walloon ministers Adrien Dolimont and Christophe Collignon.

The Minister of the Budget in the Wallonia-Brussels Federation Frédéric Daerden, the Secretary of State for Digitalization Mathieu Michel as well as the Brussels Minister-President Rudi Vervoort and his Secretaries of State Pascal Smet and Nawal Ben Hamou are also announced.