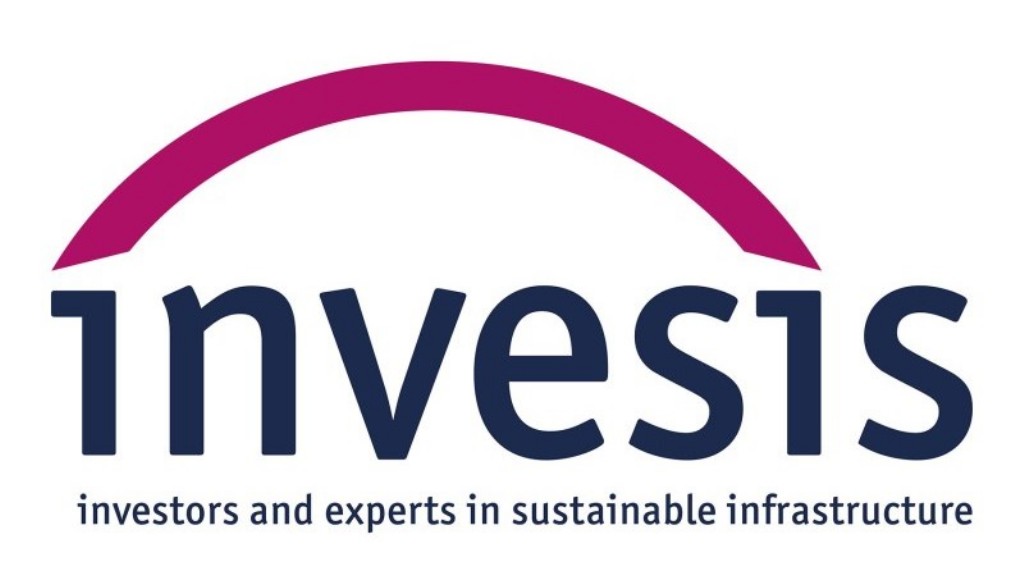 The name INVENSIS stands for INVestors and Experts in Sustainable InfraStructure. The change in name and direction of BAM PPP follow a change in company ownership. The pension fund manager and global investor PGGM now owns a 50% stake. As a result, the company has become an independent and autonomous body with two equal shareholders.

Unveiling the new brand identity, Kieron Meade, Chief Executive of INVENSIS, said: The infrastructure needs of the world are changing. There is an explosion in demand for digital infrastructure to meet the exponential growth in data driven by the #IOT, 5G, virtual reality and #AI. There is an urgent and pressing need to invest in the transition from an economy dependent on fossil fuels to a net zero future based on #renewableenergy. With this change, Invesis is also moving into new markets. As well as existing operations in the Netherlands, UK, Germany, Belgium and Ireland, Invesis is moving into North America and Australia.