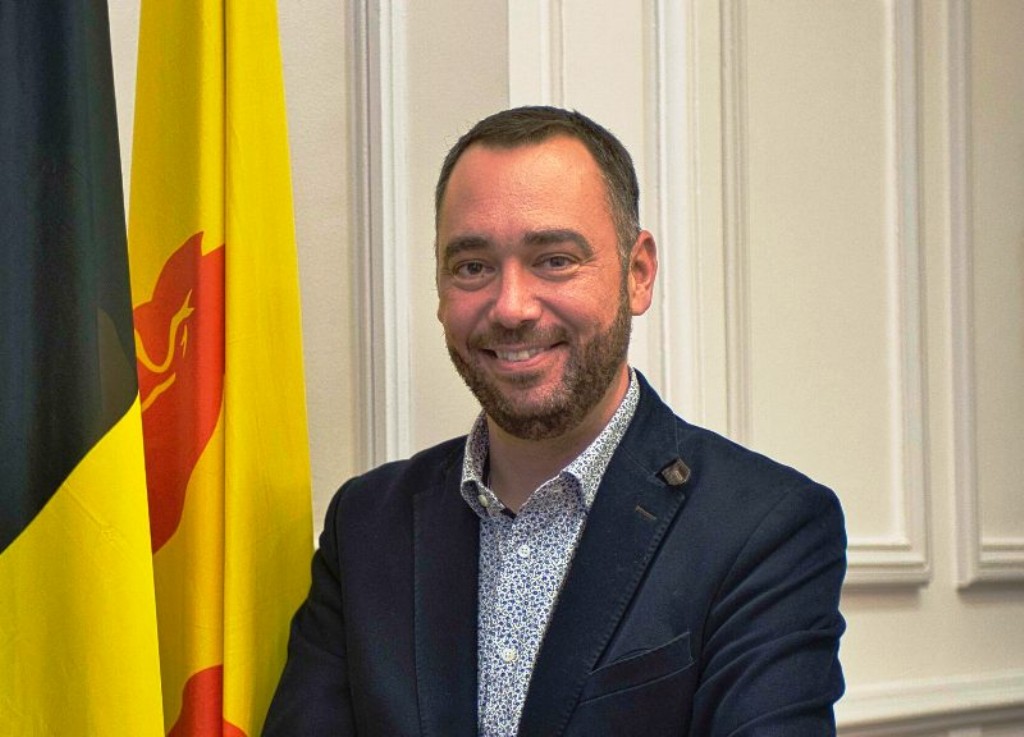 Speaking at the recent Mipim about the city of which he is mayor, and under the title of Namur, Best Return on Investment, Maxime Prévot set out many of the projects underway in the town. He started by pointing out that it is a city in transition, with a population of around 112,000. He also said, during this presentation with a good dose of humour, that it must be one of the best cities in the world, having two airports (Liège on one side and Charleroi on the other!).

Maxime Prévot went on to say that Namur has not been an industrial hub in the past, and so its urban renewal is not the same as that which may be taking place in other cities. On the downside of this same observation is the fact that Namur does not, therefore, have a stock of urban wastelands needing to be rehabilitated. Most of the major projects of the past decade already have their partners, but more private partners are still needed for others, and the administration process is said to be rapid. And despite a certain lack of sites, Namur, which he said was a major digital development hub, still has to be able to offer economic growth possibilities. He gave many examples of digital innovations taking place.

Moving on to the geographical domain, Maxime Prévot pointed to the confluence of two rivers (Sambre and Meuse) and to the immediate proximity of the E42 and E411 motorways. The major development at the confluence, and bearing its name, is putting the population back in touch with their rivers. On top of this, to celebrate twenty years of the Euro, one event is taking place in each of the Eurozone countries  in Belgium it will be Namur and will be held at the Confluence. The overall theme of culture, he believes, should no longer be relegated to the status of accessory when considering urban development.

Looking at some major recent developments in the domain of urban development, Maxime Prévot cited the renewal of La Poste and the chairlift between the upper and lower towns. He also pointed out that the new Belfius headquarters building is in Namur. On the technical side, he observed that creating four underground levels at the Confluence had clearly been difficult with river immediately on each side. But this construction resisted the recent floods which impacted many parts of Wallonia.

Moving forward, the pedestrianisation of the town centre will act as a force for social cohesion. The former barracks will be converted into the new law courts and a public park, while the new bus station will be constructed on top of the railway station. On the subject of parks, Maxime Prévot stated that Namur needed more, and one of the objectives of the renewal of Namur, including creating more such green areas, is to improve the attractiveness of the city centre. Here he paid tribute to Charleroi which, he said, in view of the fact that the Ville 2 shopping centre was outside of town, intelligently created The Rive Gauche centre in the middle of the town.

Looking even further forward, the former State archives will be transformed into housing, with a call for tenders in the coming months. The former oilworks behind the station represents a popular district and the intention is to improve it but not to gentrify it. Maxime Prévot hopes to constitute a PPP for the former 18 hectare military site at Jambes, to install a covered velodrome and associated functions. The renewal of the Citadelle will need a partner with experience in heritage sites. In the city centre the future Parc des Dames Blanches will be laid out on the former Leopold Square, but will be much bigger. A business park is to take its place at Jambes and another at Bouge, with the possibility of a swimming pool too.