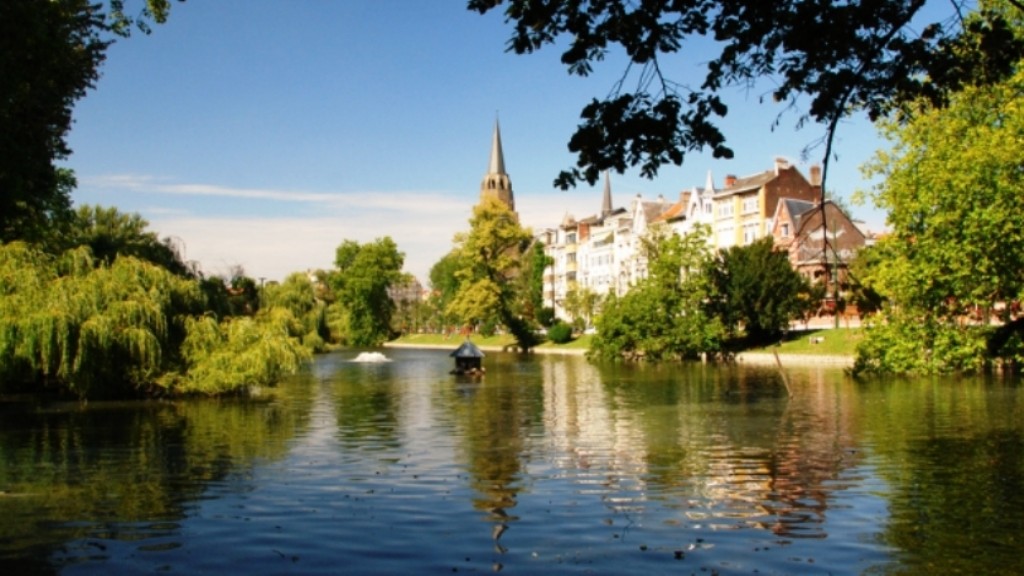 A presentation took place a few days ago in Brussels which would not normally fall within the domain of this website. However, inasmuch as it detailed how a segment of the international community perceives Brussels and is likely to invest private wealth in the city, it acts as an indicator of possible future growth: economies tend to move en bloc and an influx of private wealth may be seen as a good sign.

The presentation itself was by Barnes International Realty, a company originally of French origin and now with 115 offices in 18 countries. They are brokers of the very highest grades of luxury property, from villas and châteaux to yachts, vineyards and hunts, and now with a private airline. Clients of the company are referred to as UHNWI or Ultra High Net Worth Individuals.

The event (held in the Mérode in Brussels, formerly the Cercle de Lorraine) was to present Barnes latest evaluation of the luxury market  its Barnes Global Property Handbook 2022. Brussels fits into this as it is a major city in the same way as Paris or London. It is an important city in view of the statement by CEO Thibaut de Saint Vincent that price doesnt make quality, location does. And in this respect, Brussels has numerous advantages. Half way between Paris and London and home to NATO and the EU. It is also a hub for the art world and is seen as a refuge for celebrities or personalities looking for a degree of anonymity for their families. The presence of international schools is also a plus point. The lack of tax on rental income is also clearly of interest. Brussels is also a worldwide diplomatic centre and yet remains a city on a human scale.

Having said all that, Brussels still finds itself in a relatively lowly position in the ranking of the most sought-after worldwide cities by the UHNWIs. Its current position is 40th, although this is already a rise of five places compared to the previous year. For the record, the top five most desirable cities within this context are Miami, Austin Texas, Tokyo, Geneva and Paris. Of even more potential relevance, however, is the fact that Brussels now ranks in the top ten (number eight) of cities to watch for the future. In terms of the types of properties being sought in the Belgian capital, houses with gardens near the city centre top the list, as Brussels bureau head Madame Frédérique Pauporté pointed out. The Etangs dIxelles and the Place Brugmann are therefore two of the best locations. She also said that many French residents who had returned to France when centre-right president Emmanuelle Macron came to power, are now returning to Brussels, attracted by the quality of life which accompanies the relatively modest property prices. It is also interesting to note that Luxembourg has entered the listing for the first time, at position 28.