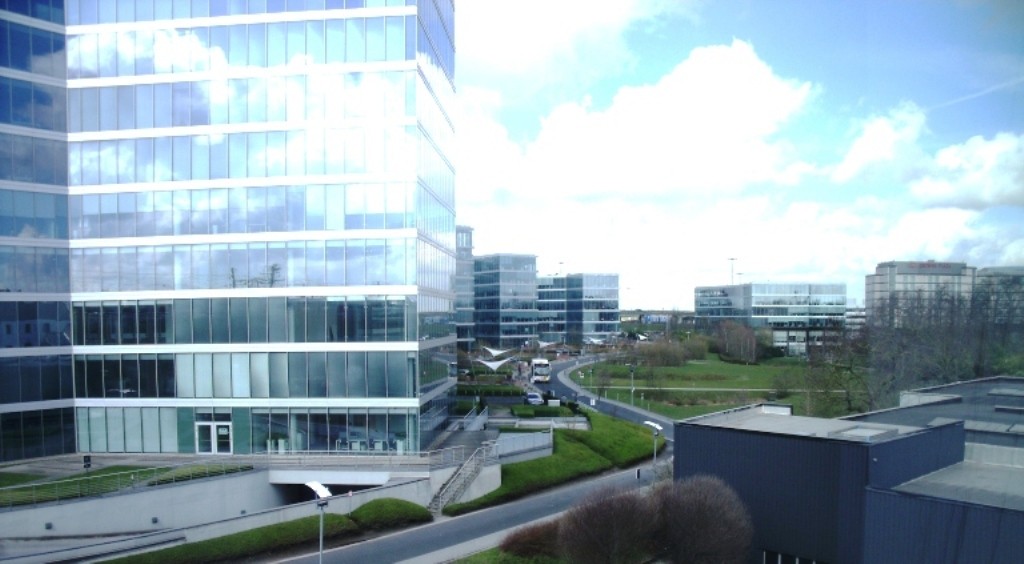 The performance of the Brussels office market over the first quarter of 2022 has been analysed by real estate advisor BNP Paribas Fortis Real Estate. It starts by noting that following an impressive end to the previous year, 2022 has started rather sluggishly.

The total take-up for the first quarter was 74,500 m², below the average for this quarter and negatively impacted, notes BNPPRE, by the absence of transactions of over 10,000 m². Somewhat out of the ordinary, the periphery accounted for around half of all transactions, and the largest deal of the quarter took place here  Carrefour signed for 7,400 m² in the Corporate Village alongside the airport.

In the CBD, some 38% of all take-up was recorded, Véolias 4,800 m² in Poincaré 78/79 being the largest deal. The market witnessed some major renegotiations, however, by far the largest being the Federal Police re-leasing the 25,000 m² it occupies in Crown Avenue. Less spectacularly, ENI renegotiated its 7,000 m² in the GuimArt building in the European district.

All of this has had the effect of creating differing levels of vacancy according to district. Overall, vacancy in the Brussels Region stands at a more or less unchanged 8.0% (a fraction over a million square metres), but in the CBD it has climbed by 30 bps to 4.0%. Despite topping the bill where take-up is concerned, speculative deliveries in the Periphery, along with more availability for sub-letting, caused the vacancy rate here to increase slightly. The City Centre also saw its rate increase (by 70 bps to 3.9%) due in particular, points out BNPPRE, to the refurbished Régence 52-54 (15,000 m²) coming onto the market. The North District was similarly impacted, this time by the sub-letting availability in the Engie building (536,000 m²), driving vacancy up to 6.7%.

BNPPRE calculates that of the 133,000 m² due to come to market this year, only 38% (some 50,000 m² or so) is currently available. This includes a 13,800 m² sub-let availability by Allianz in the Léopold district and 7,000 m² in Belnine being developed by Kairos, also in the Léopold district. At the airport, says the broker, the 16,000 m² of the Onyx Building are also expected to be delivered this year.