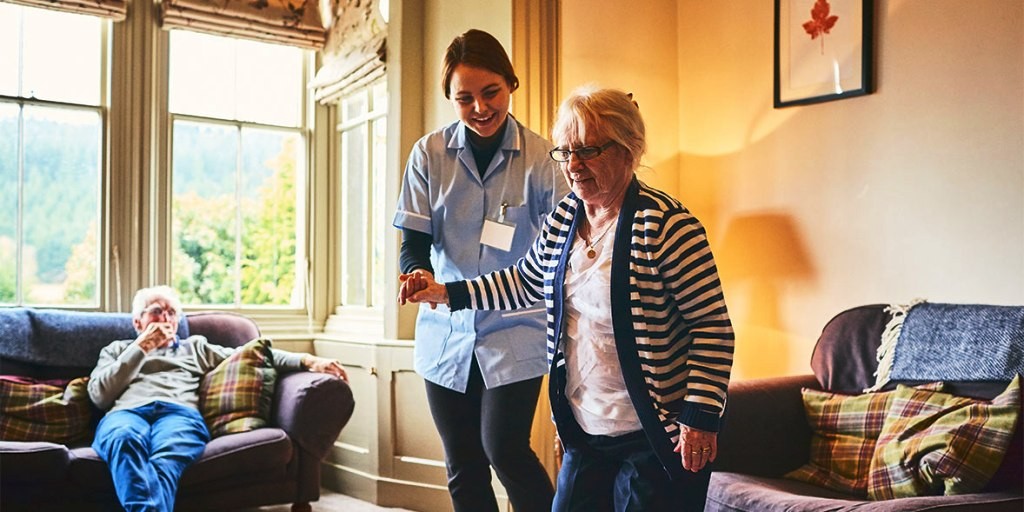 The attraction of the healthcare market for real estate investors has been further demonstrated this week by Cofinimmo. The company has announced that it has invested in two nursing and care homes in Belgium.

Cofinimmos new investment totals approximately 25 million Euros, split between a nursing and care home in Grimbergen just outside Brussels (20 million Euros) and a second site at Mont-de-lEnclus (south-west of Ghent in Hainaut province).
The acquisition of the site Grimbergen site, the company announces, will take place after the completion of the ongoing construction, planned
for the first quarter of 2023. The acquisition of the nursing and care home in Mont-de-lEnclus took place through a contribution in kind of the shares of a company.

Jean-Pierre Hanin, CEO of Cofinimmo: We are pleased to be able to add these two healthcare sites to our Belgian portfolio. These transactions show that, in addition to our expansion into nine European countries, we also continue to be recognised and valued in Belgium, while diversifying our partners.

The European activities mentioned by Jean-Pierre Hanin include a number of recent moves in different countries. First of all, at the very end of last year, Cofinimmo signed a deal to acquire a new aftercare and rehabilitation clinic located in Revin in the Meuse valley, in the department of the Ardennes, in the Grand Est region of France. After the completion of works, the building will have a surface area of approximately 5,600 m², spread over a ground floor and 3 above-ground storeys, and will offer 81 beds and 10 day-care places. Construction works started in February 2020 and delivery of the site is currently planned for the fourth quarter of this year.

On top of this, earlier this year Cofinimmo acquired a nursing and care
home under construction in the province of North Brabant In the Netherlands. The investment budget (including plot of land and works) amounts to approximately 26 million Euros. The site is already pre-let to Stichting Tante Louise, a healthcare institution in the Netherlands, specialised in elderly care. And just two weeks ago, Cofinimmo invested in a healthcare real estate portfolio in Southern Finland. This was achieved through acquiring the companies owning a portfolio of six healthcare assets, with the total investment amounting to approximately 21 million Euros. All of these assets are in operation and fully let.
Finally, only six days ago, has acquired a plot of land in Córdoba, in the autonomous community of Andalusia (Spain). The site will see the construction of a new nursing and care home. The investment budget for both the plot of land and the works amounts to approximately 15 million Euros and the site is pre-let to Amavir, an operator in the healthcare sector in Spain.