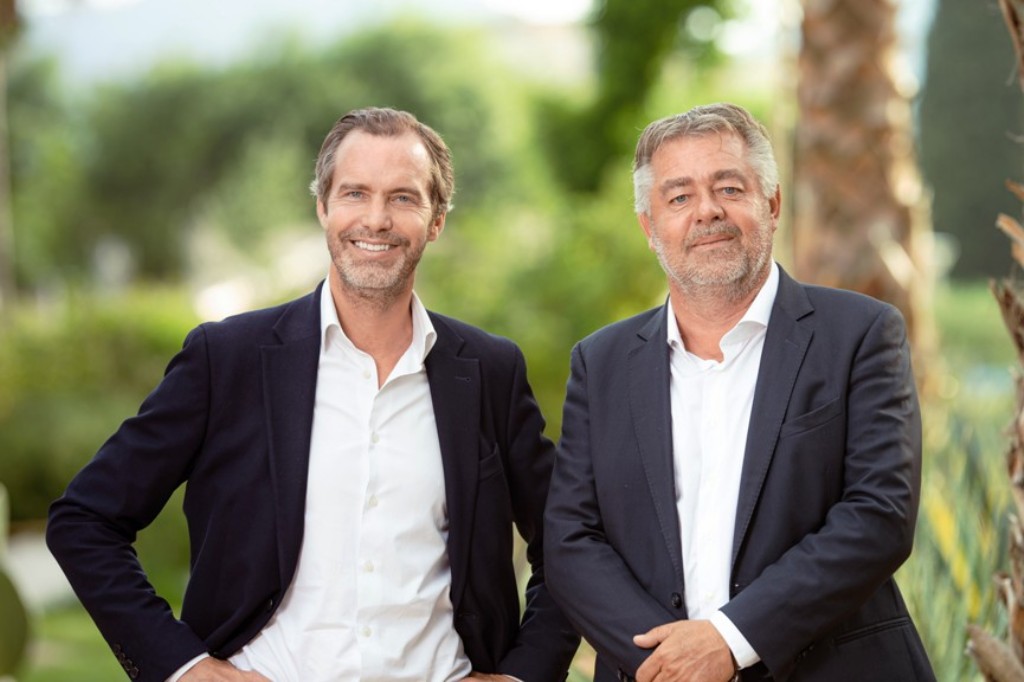 The European Eaglestone Group is continuing with its growth with a further acquisition in France. The company has just announced that it is to acquire the Cardinal Group founded by Jean-Christophe Larose. Cardinal is a global real estate development, management and investment group with a team of over 120 employees. With a turnover of EUR 180 million, the group is active in Île de France, the Rhône Alpes region and the South-West. It is also active in the main cities such as Lyon, Grenoble, St-Etienne, Toulon, Marseille, Montpellier, Bordeaux, Tours, Dijon, etc., in the housing, office and managed residences segments, as well as in the hotel and hospital sectors.

A nationally recognized developer, notably thanks to its avant-garde projects in the Docks de Confluence in Lyon or the development of projects located at the gateway of Paris combining hotels, offices and managed residences. Cardinal is also involved in a number of head offices, such as that of the Akka Technologies group in Rocquencourt, the world headquarters of Euronews in Lyon, the headquarters of Véolia and the Mama Shelter hotels in Marseille, Lyon and Bordeaux. Through its subsidiary Cardinal Gestion, the group also manages more than 40 student accommodation complexes, co-living and co-working space sites in France.

Jean-Christophe Larose, the founder and chairman of the Cardinal group, and the heads of the various subsidiaries will continue to hold their current positions. In accordance with merger control rules, this transaction is subject to clearance by the French Competition Authority. Gaétan Clermont, co-CEO and shareholder of the Eaglestone Group, comments: Following the successful integration of the Parisian developer Interconstruction, which we acquired nearly three years ago, we are continuing our strategic development in France with Cardinal by acquiring a group whose activities are complementary to ours, both geographically and in terms of sector. Nicolas Orts, co-CEO and shareholder of the Eaglestone Group added: The acquisition of the Cardinal Group is a unique opportunity for us to strengthen our coverage of the French market, which is one of the most attractive markets in Europe. With this acquisition, Eaglestone France should be one of the leading non quoted players in France.

Jean-Christophe Larose, CEO and shareholder of the Cardinal Group: This merger allows me to ensure the future and sustainability of the company that I have built over the past 20 years by continuing to manage it and by integrating us into a group that shares the same values as we do, namely entrepreneurship, a passion for architecture and the desire to contribute to the dynamism of cities.