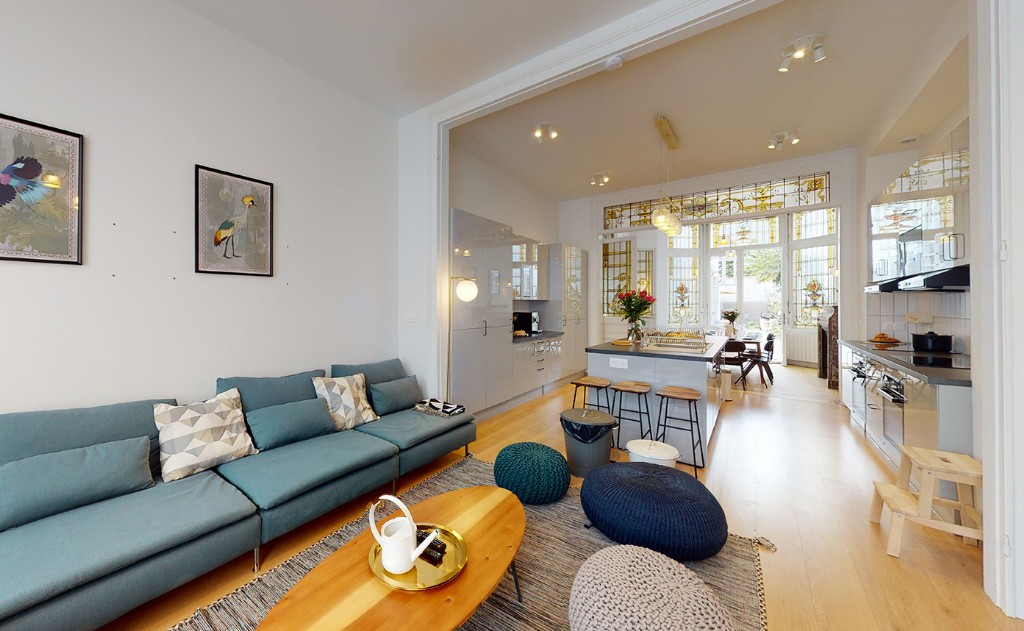 The coliving rental concept is becoming increasingly popular and meeting with massive growth. Colonies, a major developer and operator of Coliving housing, has obtained one billion Euros to finance its expansion strategy. It is with the American group Ares Management Corporation, via its Alternative Credit Strategy fund, that the French company set up a real estate fund targeting one billion Euros. Objective: the acquisition, renovation, marketing and management of approximately 2,000 apartments in Western Europe. According to Martial Robardet, International expansion director of Colonies, 15% will be invested for their development in Belgium and Luxembourg.

Colonies now aims to become a leading player in Belgium, competing with the actual leader Cohabs. The company recently made a first step in Brussels with developer Eaglestones Twin Falls conversion project to turn obsolete office buildings into an urban mixed complex. Colonies is partnering to operate a coliving residence of 2,750 m². The company has taken its second step with Home Invest Belgium for the RQE project located in the Brussels European district where it is to operate 24 coliving units  around 1,000 m²  in the Stevin building.

The fundraising will allow Colonies to double the number of housing units under development and quadruple the number of its tenants by creating more than 2,000 new coliving units for more than 10,000 tenants in France, Germany, Belgium and Luxembourg. Their housing supply partly responds to the housing crisis faced by tenants  especially young people  in major European cities following the lack of new housing construction and the increase in rental prices. In his interview with Paperjam.lu, Martial Robardet emphasizes that their partnership with Ares with the form of alternative credit is an innovative approach: This is the first time that an investment fund has positioned itself on this type of product. It is not about investing in major projects, but about a form of real estate recycling. For Ares, this will allow you to take advantage of a larger stock of properties that are also more accessible. This is a new aggregation strategy. This approach has already taken place in retail with small businesses, but not for residential. This also allows Ares to position itself on a new real estate segment creating a specific type of fund for its investors.

Read more in Paperjam.lu about the specific approach of the Luxembourg market >>