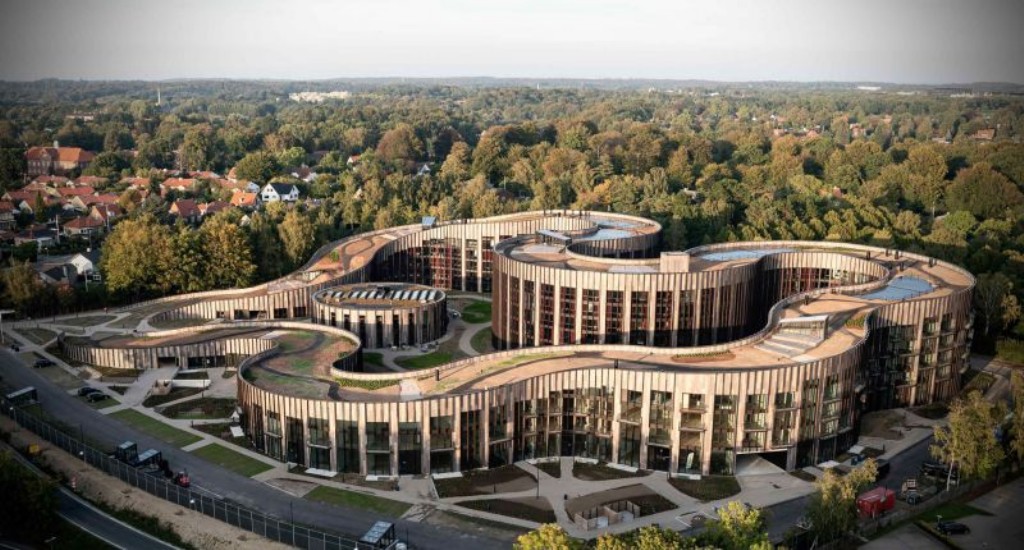 This acquisition will enhance Xiors position as the number one student housing platform in continental Europe with a portfolio of 26,526 units and a presence in 43 top-tier university cities in 8 countries. Xior is entering some of Europe's wealthiest markets and largest student housing regions. The company is increasing its geographical diversification, by being immediately operational in the German, Danish and Swedish student housing markets and by supporting its ambition to strengthen its position in Poland. The Polish student market is characterised by strong growth potential and an attractive student market that is still in the early stages of development and can be compared to the student housing market in Western Europe in 2013-2014. Germany has seen its international student numbers growing by over 60% over the past decade.

Christian Teunissen, CEO and co-founder of Xior comments: From Xiors start in 2007, we have continued to grow. The company rapidly evolved from a small family business into a true professional student housing player. With this milestone acquisition of Basecamp, we will continue our growth story by adding not only 3 new countries, but also 11 state of the art, sustainable assets and will further strengthen our position as the market leader in continental Europe.

The fair value of Xiors portfolio will increase by more than 32% and the number of lettable units rises by no less than 25%, an immediate win-win. In one fell swoop, Xiors targeted student accommodation market expands from 4.5 million to 8.5 million students. The acquisition of the 8 operational assets will generate rental income from day one and will result in economies of scale and savings. Xiors gross asset value including the fully committed pipeline is expected to increase to 3.7 billion EUR.

Basecamp is specialised in developing and operating student housing.The company wasfounded in 2014 by Armon and Amnon Bar-Tur, Justin Hamer and Dr. Andreas Junius. Armon Bar-Tur, Executive Chairman of Basecamp comments on this transaction: From its inception, Basecamp has been a pioneer in the regions in which it operates, with high quality student accommodation and a community-led experience at its core. We outpace our competitors through our in depth understanding of the GenZ audience that we attract. Xior and Basecamp will revolutionise the purpose-built student accommodation market by bringing together our complementary portfolios of properties