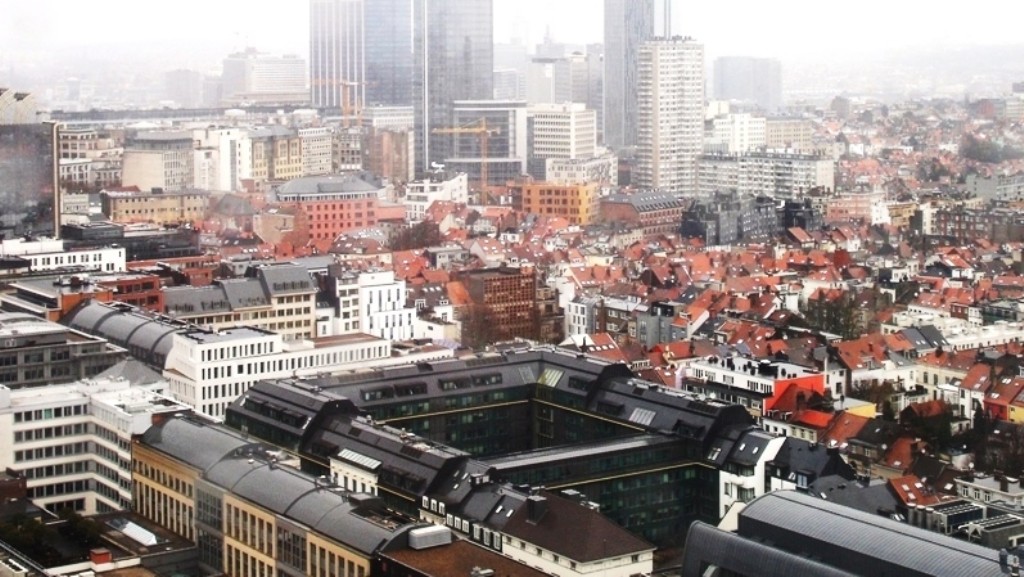 One of the aims of the trend is to avoid office only districts and to create a mix of functions with residential as the key.

A new survey by real estate advisor JLL at the start of this year has looked at current trends in the office conversion to residential phenomenon which has now been part of the scene for a number of years. Among major findings is the fact that the trend is still on the rise, both in Brussels and in Antwerp. The survey points to two operations from the beginning of this year in Brussels: Avenue Clemenceau 87-89 in Anderlecht and Rue Colonel Bourg 113 in Evere. The first of these involves the former Europa Building which has now been sold to real estate developer and investor ION. With 4,000 m² of built area and an outside space of over 900 m², JLL says it is ripe for a mixed use development of residential and public services. Its location close to the South Station is another plus point.

The second operation, in Evere has seen the former EasyPay group headquarters being acquired by real estate developer Aboreal. The building was also previously the headquarters of Polaroid. JLL  which acted in this transaction as it did in the first  says that there was a great deal of interest in the building, and that its redevelopment forms part of a wider remodeling of this peripheral district, to make it more attractive and more mixed in use. The building itself extends to a little over 2,000 m² on a plot of slightly larger size.

Speaking of the wider concept of reconversion, JLLs Ralph Schellen, Head of Project Advisory Flanders and Pierre-Paul Verelst, Head of Research BeLux, have this to say: Reconversion has the principal objective of revealing the value trapped in buildings which have become obsolete. The rapid transformation of our urban landscape has thrown up numerous sites whose value in use has now been lost.

They go on to say that the percentage of buildings of over fifteen years of age in Brussels which have not yet been converted is estimated at 56% and 53% in Antwerp. Both cities are characterized by a relatively old office stock. The trend is accentuated by current demand for offices which is very largely for new or recent buildings meeting the latest standards. JLL estimates that over the past ten years, some 1.7 million square metres of space has been transformed in this way in Brussels, around 13% of the total current office stock. Again, the figure is similar in Antwerp, with 250,000 square metres converted, 10% of current office stock.