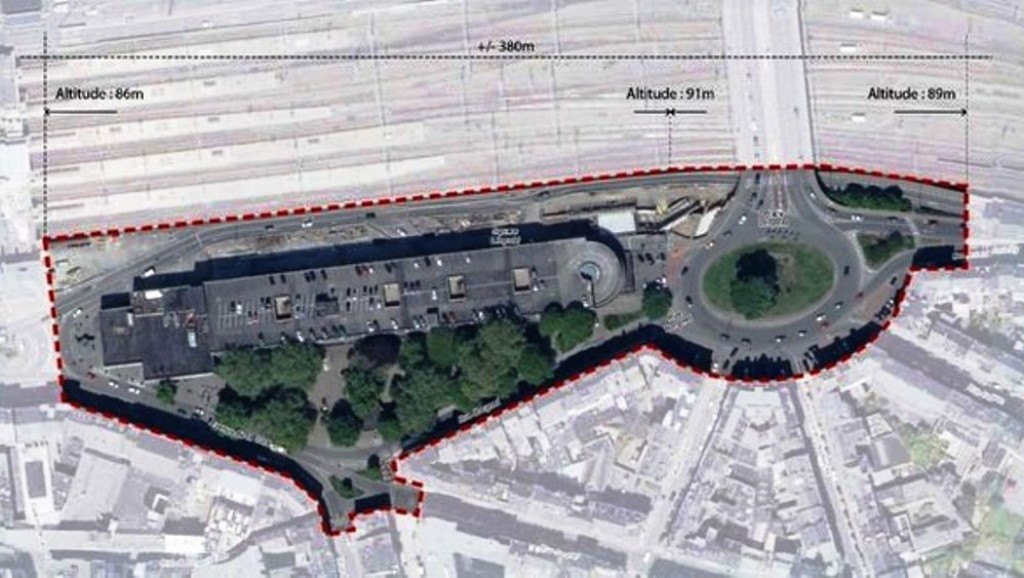 The redevelopment of part of the centre of Namur close to the station into a new district under the name of Quartier Léopold has moved a step further. Following approval in principal from the local authorities last December, and while waiting for the required approval by the Walloon parliament, the city held an information meeting for inhabitants yesterday.

As pointed out by the RTBF, which is one of a number of media to be reporting this issue, the Walloon parliament has been handling dossiers relative to the floods of last year as a priority (which may delay this particular case somewhat). It is nevertheless hoped by developer Besix RED that the site will receive its single permit by the middle of next year and be ready for inauguration by the end of 2026. Designed to be somewhere for visitors and inhabitants to enjoy and experience, the major point of contention for locals remains the disappearance of the Léopold Park to make way for the new buildings, involving the culling of dozens of city centre trees.