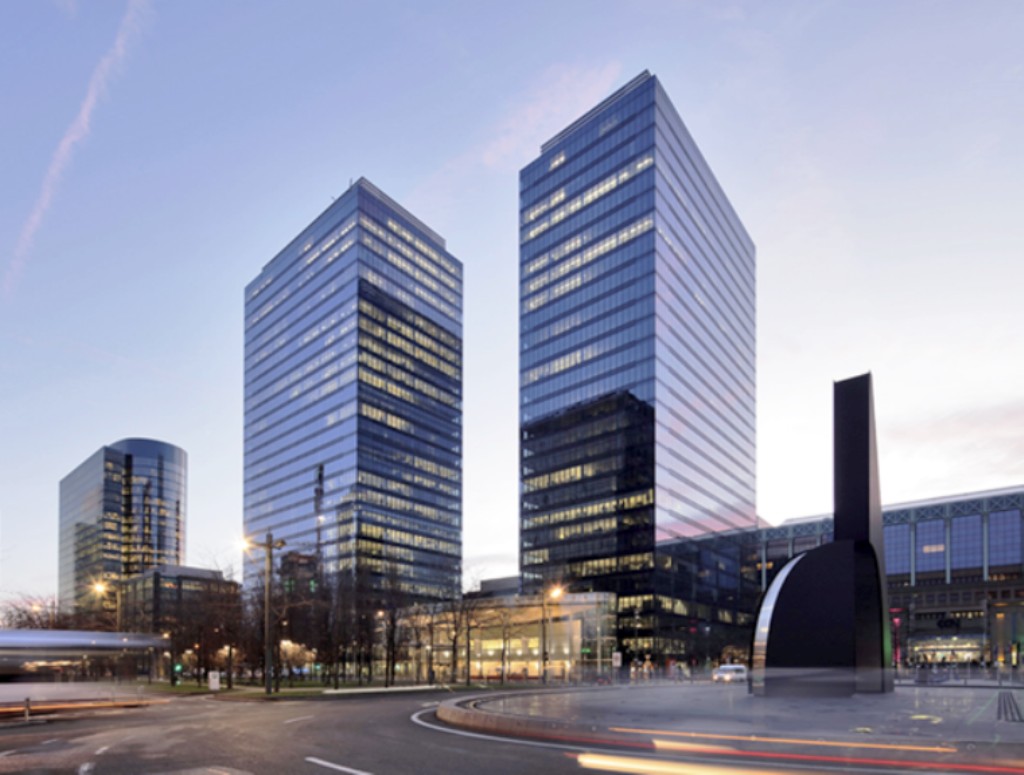 There were differences between the two quarters which made up the first half of the year, CBRE reports. The record first half was in fact driven by a very strong first quarter, where total investment volumes reached 84 billion. This was the second strongest first quarter behind the record-breaking performance of 2020. Second quarter volumes declined 11% to 68 billion, as increased borrowing costs and economic uncertainty slowed investment activity. Real estate pricing has been impacted by high inflation across the globe and central banks rate increases, states CBRE. All of this, of course, comes within an immediate post-covid context, and appears to show that the real estate sector in Europe has well and truly put its woes behind it.

Despite the lower overall European figures in the second quarter, here in Belgium, record investment was observed (+134%). Investment volume in Belgium was driven by the sale of the North Galaxy towers in Brussels, consisting of three buildings totaling 105,000 m² of office GLA above ground. Other countries to have bucked the second quarter trend and recorded increases were Italy, Ireland, the Netherlands, Spain and France.

Looking at the performance of the various segments, CBRE finds that European office activity increased by 19% over the first six months of 2022. Industrial & Logistics was up by 15% over the same period and Residential volumes were, however, and despite the rapid emergence of the segment, down by 10%. European retail volumes were up by 54%, driven largely by a major portfolio sale in Spain.