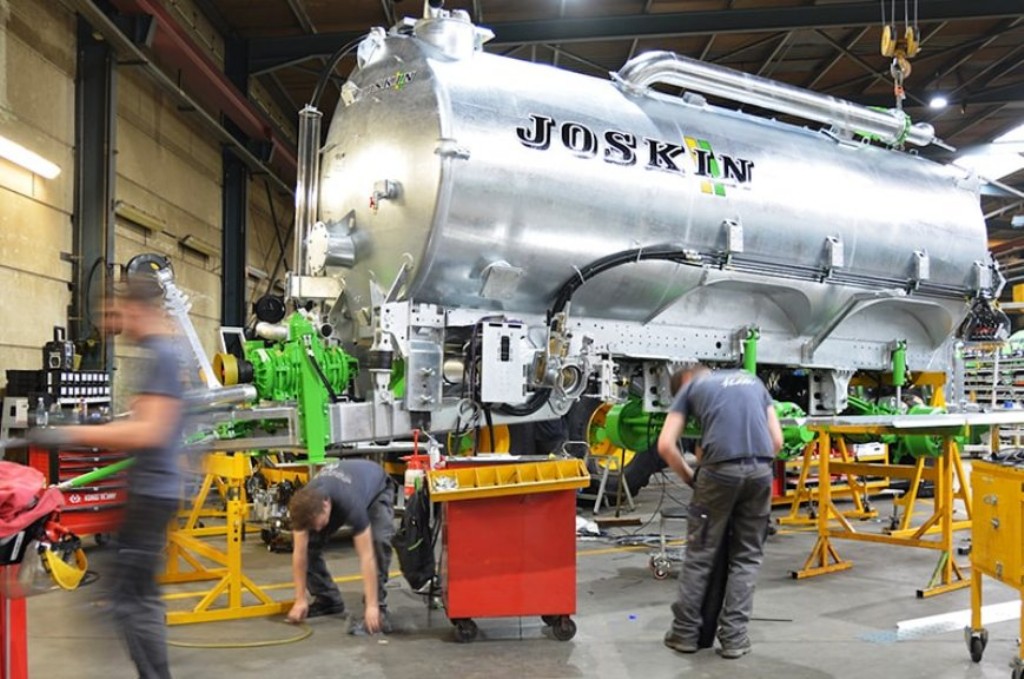 There is to be a major new industrial installation in Luxembourg. As reported by Paperjam.lu, worldwide agricultural machinery manufacturer Joskin is to build a 15,000 m² factory on the site of the former Twinerg electricity generating plant at Esch-sur-Alzette. This site was vacated by the electricity generating operator, Paperjam goes on to point out, in July 2016 and the installations dismantled. This means that the site (alongside the A4 and owned by the Luxembourg State) was unoccupied for just six years before the new occupant was announced and the plans unveiled.

Joskin is active in around sixty countries and has factories in Belgium (Soumagne), France and Poland. The new factory in Luxembourg will be constructed on a site of around 60,000 m² and will be used to assemble heavy machinery such as large scale trailers for the agricultural sector.

It is expected that the permit process, which has been ongoing for quite a long period including during the summer, will now result in the necessary permit being granted by January of next year at the latest. Paperjam explains that the company needs to act quickly as it has already ordered the production machinery and will, in common with many companies in many sectors, face financial penalties if it fails to meet its commitments with it suppliers. If all goes well, the factory could be ready for start-up by the end of next year.

Quoted by Paperjam, company founder Victor Joskin speaks of the cost of the project being in excess of 20 million Euros, rising costs over recent times having made the original budget of 14 million Euros obsolete. But he also speaks of this being an asset, not a financial burden, and of it being crucial to the development of the company. Joskin currently turns over 124 million Euros but is aiming to see this increase to 200 million in five years, with the workforce increasing from 900 to 1,100 ( a hundred or so of whom will be on the Luxembourg site).