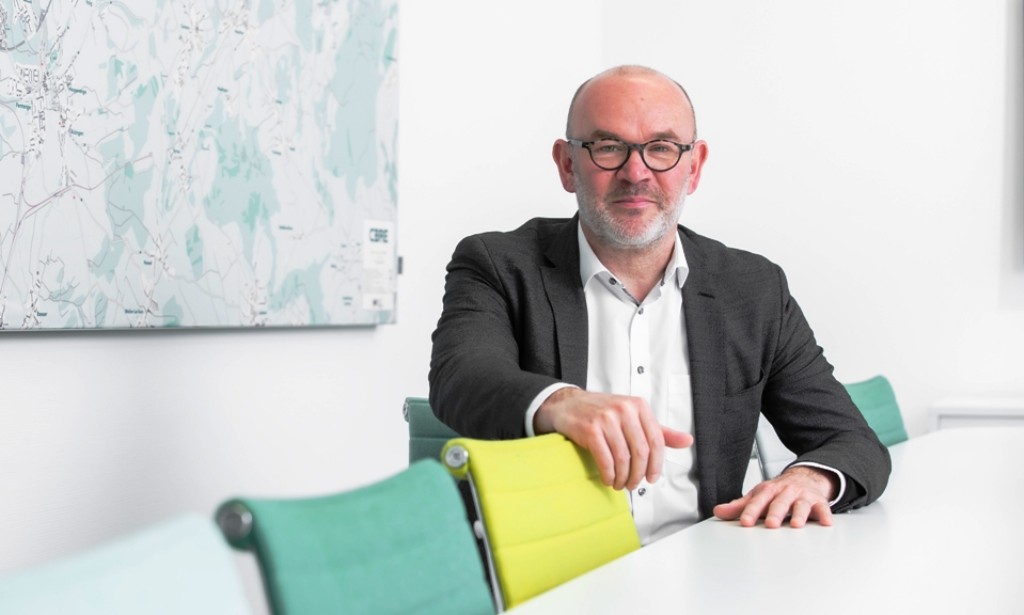 CBRE Luxembourg have announced that Frank Rosenbaum, who has led CBRE's Luxembourg office for nearly five years with particular responsibility for business development, is now to officially become the companys Executive Director. This is in light of the decision of the current Executive Director, William Moulin, to pursue his career elsewhere.

Having joined CBRE in December 2018, William Moulin has been in charge of the Advisory & Transaction Services departments, which include office leasing, occupier support and tenant representation, as well as office fit-out and project management. Virginie Chambon, Director, will be responsible for the continuation and development of the office and retail activities in Luxembourg.

Frank Rosenbaum is therefore well accustomed to his new role, and can call on more than 30 years of experience in real estate. From his early days as Head of the Office Agency department of a major commercial real estate player, to his key position as founding partner of another well-known name in the industry, Frank Rosenbaum has been able to build up a real expertise in real estate. Through his previous roles and responsibilities, Frank has extensive knowledge in investment advisory, agency and real estate management.

Maxime Kumpen, CEO of CBRE Belgium and Luxembourg, comments: I would like to sincerely thank William for the key role he has played in Luxembourg since his arrival at CBRE. Thanks to him and his team, the Occupiers division has grown substantially, and many synergies have been created between our various departments in order to offer an ever more complete service to our clients. I would also like to thank Frank for having accepted to take on this role once again. For almost 5 years, Frank has contributed greatly to leading the Luxembourg team towards excellence, by surrounding himself with talented and motivated collaborators. Since his arrival, the team has grown significantly and new service offerings have been created, including our residential activities. He therefore has my full confidence to lead the many projects we have for the development of CBRE in Luxembourg.