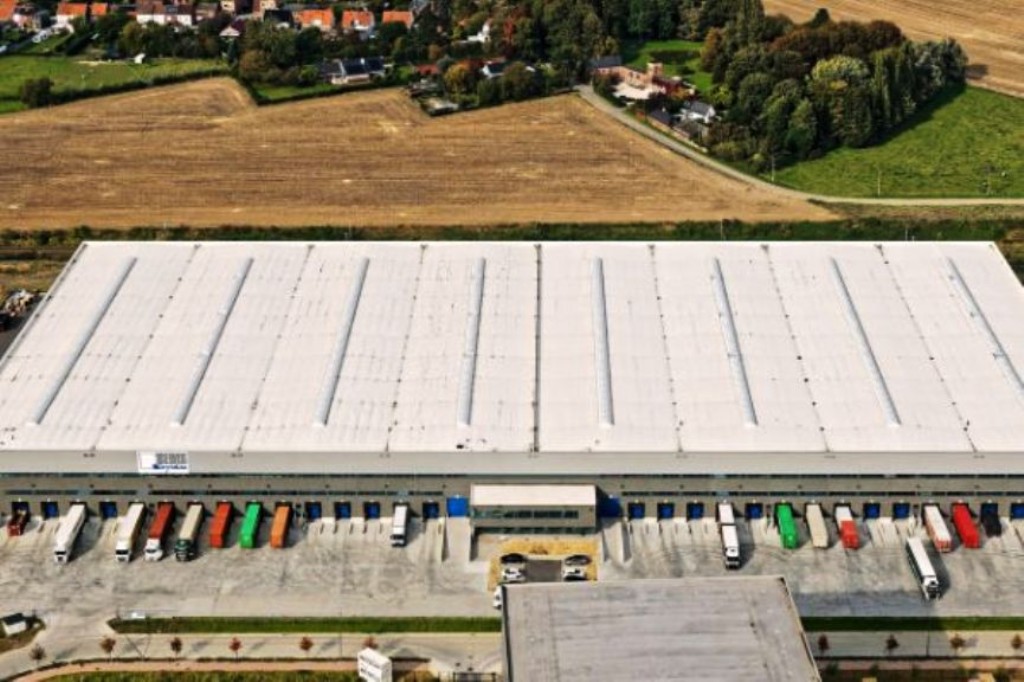 There has been a major transaction in the active logistics sector in Belgium. During the Transport & Logistics Ghent 2022 trade fair, WDP announced the acquisition of seven logistics sites from Sedimmo (part of Sedilog) in the Tournai West Zoning industrial zone, representing a total lettable area of approximately 100,000 m² and an overall investment of approximately 120 million Euros.

WDP explains that this acquisition was made entirely in return for a payment in WDP shares, the first phase of which was realised a few days ago via a contribution in kind amounting to 68 million Euros.

Together with Liège and Charleroi, WDP goes on to say, Tournai forms one of the three logistics hotspots of Wallonia. This is thanks to its location at the intersection of the E42, E403, and E429 motorways that connect Lille with Kortrijk/Ghent, Brussels, and Liège. The sites will also form the pivotal point between three strategic regions in which WDP is active, namely Flanders, Wallonia, and northern France. Sedis Logistics, also part of Sedilog, will continue to lease the buildings for twelve years. Sedis Logistics is a logistics player with a strong footprint in the region and beyond. This acquisition, combined with the realisation of the previously announced logistics distribution centre at Liège Trilogiport1, immediately doubles the WDP property portfolio in Wallonia this year.

Just over a half of WDPs portfolio is in general warehousing with almost a quarter in what it describes as big box of over 50,000 m² in size. At the end of last year it showed an occupancy level of 98.6%.