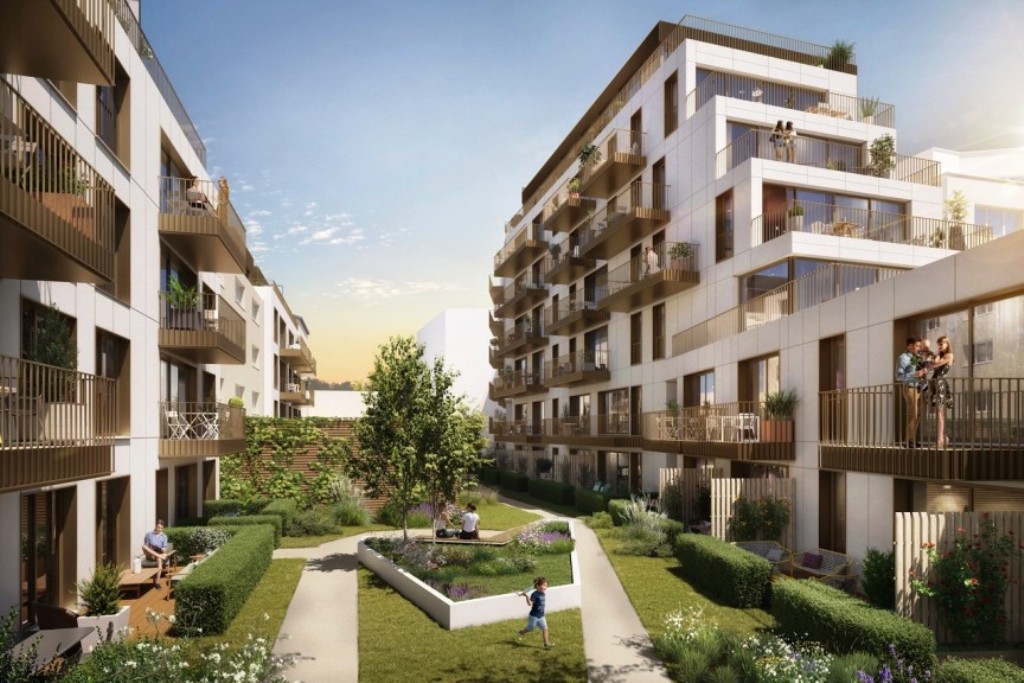 The Codic Home department of Codic has announced a major residential development to be undertaken by its Luxembourg branch, and named Caractères. This will see four new buildings accommodating a total of 120 residential units constructed on the 3,000 m² site of the former Centrale Printworks, at 117-123 Rue Adolphe Fischer and 15 Rue du Commerce in the Hollerich district of Luxembourg. The printworks moved to the Cloche dOr in May 2021.

The architecture of the new project, expected for 2024, has been mandated to
Tetra Kayser Associés and Archi 2000 & Associés. The units will be made up of 43 studio flats, 39 one-bedroom apartments, 31 two bedroom apartments, 7 three-bedroom apartments and a townhouse. Some 10% of these will be suitable for persons with reduced mobility and for seniors. A third of the site is to be laid out as green area, with this part of the project mandated to Belgian landscaping bureau Green Surf. Inowai and JLL are in charge of the marketing, which is launched at Home Expo, starting today, October 6th.

Codic International CEO Thierry Behiels talks of this project perfectly reflecting their ambitions for Codic Home and of constructing a city within a city as they did with the Royal Hamilius project in the centre of Luxembourg. He also says that they are able to rehabilitate a former industrial site. The location close to the Rue de Strasbourg shopping street and to Luxembourg railway station are also said to be advantageous for this site.