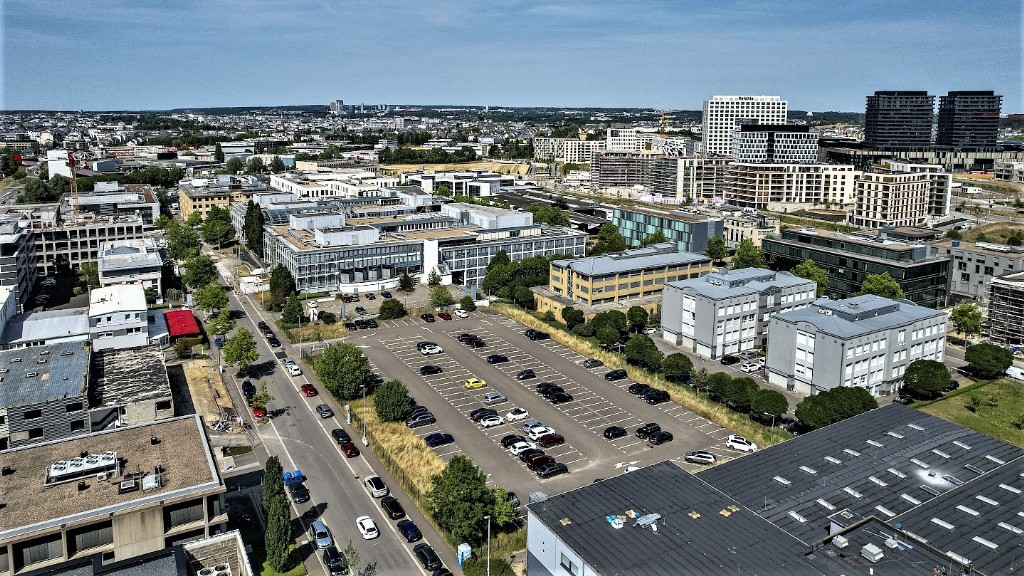 'The Nest' office building is to raise on a former car park site. Picture: Eaglestone

Eaglestone will develop The Nest project in Luxembourg; 10,000 m2 of offices to be built by 2025 in the dynamic district of la Cloche dOr' on a site currently occupied by a car park. The developer has organized a competition bringing together the best European architectural firms. The name of the winner will be unveiled shortly.

Eaglestone Group wishes to make this project an example of ecological performance. In its design, construction and operation, the building will meet the most stringent standards in terms of respect for the environment.

To the south of the city of Luxembourg, the Cloche d'Or district is a growing sustainable district symbolic of the new face of Luxembourg. It is home to several leading companies as well as numerous accommodations, shops and restaurants. In 2023, the Gasperich Park - the largest in Luxembourg City- will be inaugurated in this district.