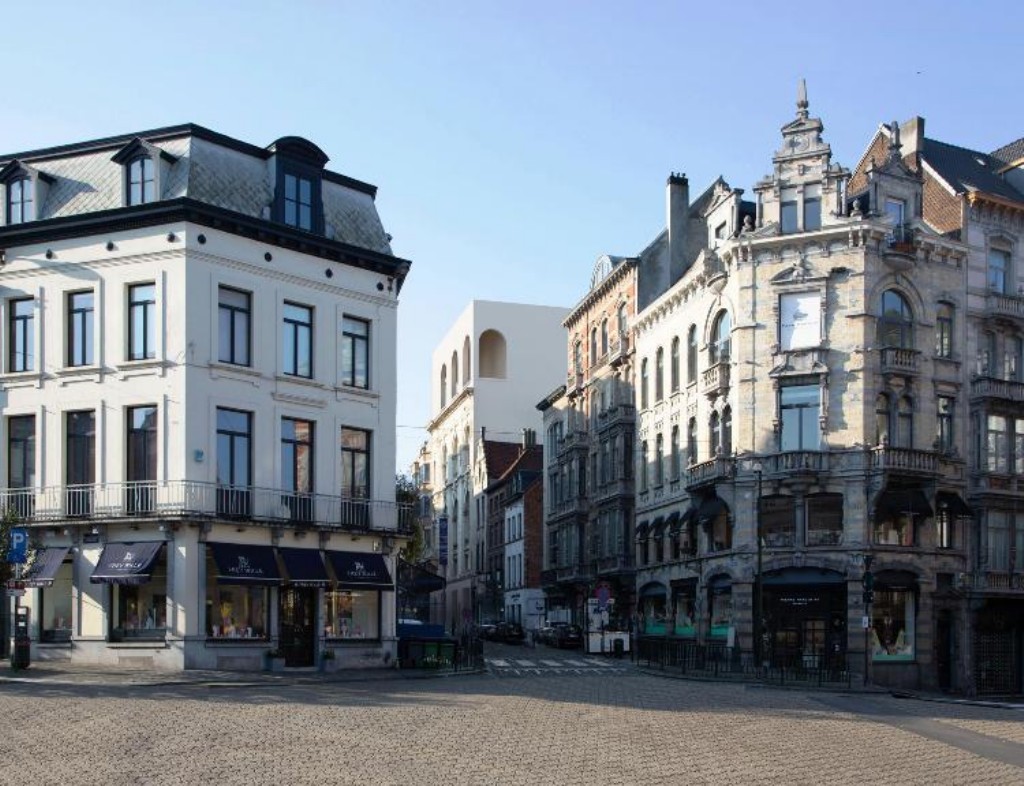 Fabrizio Barozzi emphasized many times that creating harmony with an existing environment, whether this be natural or man-made, is a vital aspect to any architects work. Within this context, the diverse nature of different places needs to be emphasized, and the differences between these places maintained. As an example (and he chose the Ribera del Duero headquarters as an example), an existing building on a site which is retained and renovated, can be used as a starting point for other, new buildings. This notion is the first of three which guide the firm, along with ensuring that there is a smooth link from the concept to reality, and always creating specific architecture for a specific place. Projects have to demonstrate that they understand the location in which they are placed. Barozzi Veiga architects also strive to translate a complex project (numerous functionalities) with simple solutions.

Creating a great deal of space, particularly space for the public, is another central theme. This is achieved by ensuring that enough space is left between existing buildings and new buildings, and by using greenery. In some cases, this greenery can even play a structural role in the project  by protecting an opening for example. Large public spaces and compact buildings also have a positive impact on the constructed footprint and indeed on cost.

Looking at Belgium, Barozzi Veiga architects is currently involved in the Groeninge Abbey in Kortrijk, where a historic monument is transforming into an arts centre. By adding a new pavilion, the existing cloisters have been able to be rediscovered. And by including functions such as a café, meeting areas the new complex becomes what Fabrizzio Barozzi described as a living room for the city.

The other Belgian project involves an extension to the Jewish Museum located alongside the Sablon in Brussels. A renovation of the existing space is accompanied by the addition of an upper floor, with the architecture reflecting the historic style, but without trying to be part of it. It is also intended to enable the building to open out onto the street more easily.