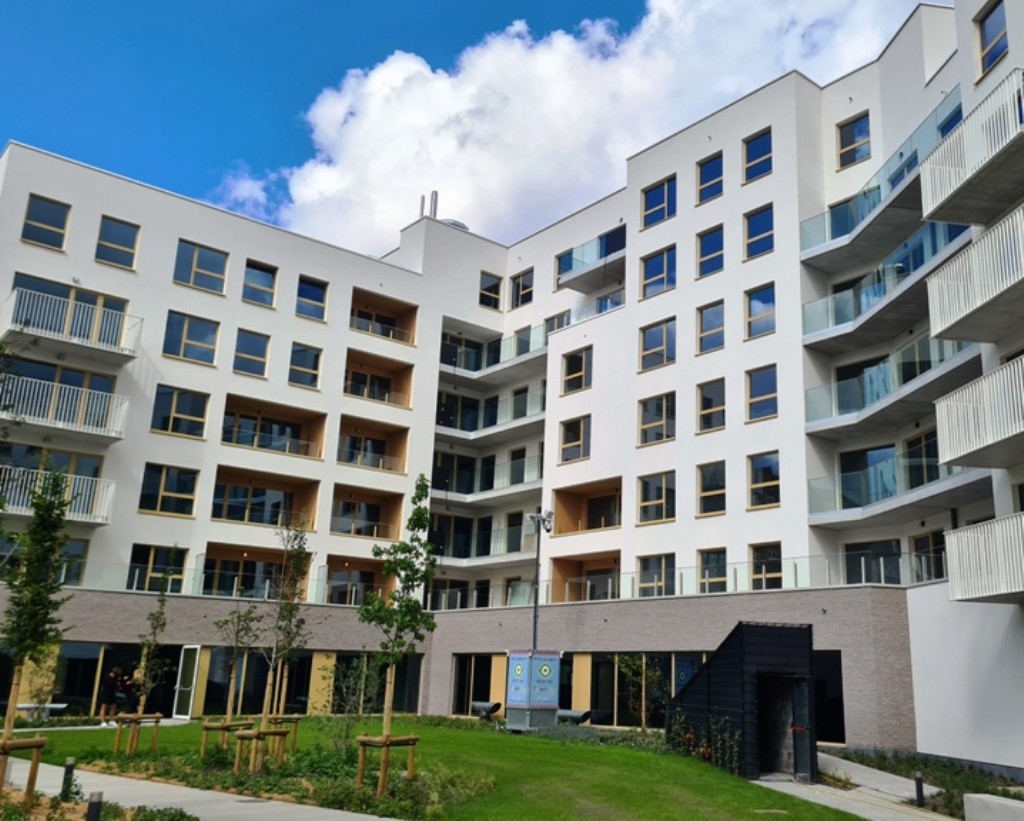 One of the Brussels Regions agencies charged with surveying the construction and real estate situation within the Region  perspective.brussels  has released reports on the provision of new residential accommodation over the past few years. Under the headings of Observatory of Residential Permits and Monitoring of Public Housing Projects, the report starts by saying that the decrease in residential projects receiving permits, which began in 2017, was confirmed and further accentuated in 2020.

These permits cover new constructions, transformation of buildings from a previous use into residential, etc. And as this concerns permits granted, it implies a decrease in the production of housing over the years to come. It will be recalled that this is within a context whereby the Region wishes to construct more housing to help with the current deficit and with the projected increase in the population.

In terms of figures, perspective.brussels finds, between 2018 and 2020 an average of 3,400 lodgings (studio flats, apartments and family houses) received a permit each year. A further 500 units within collective residences (senior homes, student flats ) can be added to this figure. Almost half of the permits granted were for the much sought-after two-bedroom apartments, with just a hundred or so family houses. The report also says that with some existing family houses being subdivided into apartments, the stock of this type of housing is on the decrease, with permits not keeping up with disappearances since 2010.

On the positive side, there has been an increase of no less than 72% in the number of public housing units completed in 2021 (1,103) compared to 2020. The number of these dwellings under construction leads to an expectation that a further thousand or more will become available in 2022. And on top of this, regional operators are scheduling a total of 10,500 units still to come via governmental plans or other decisions already taken.