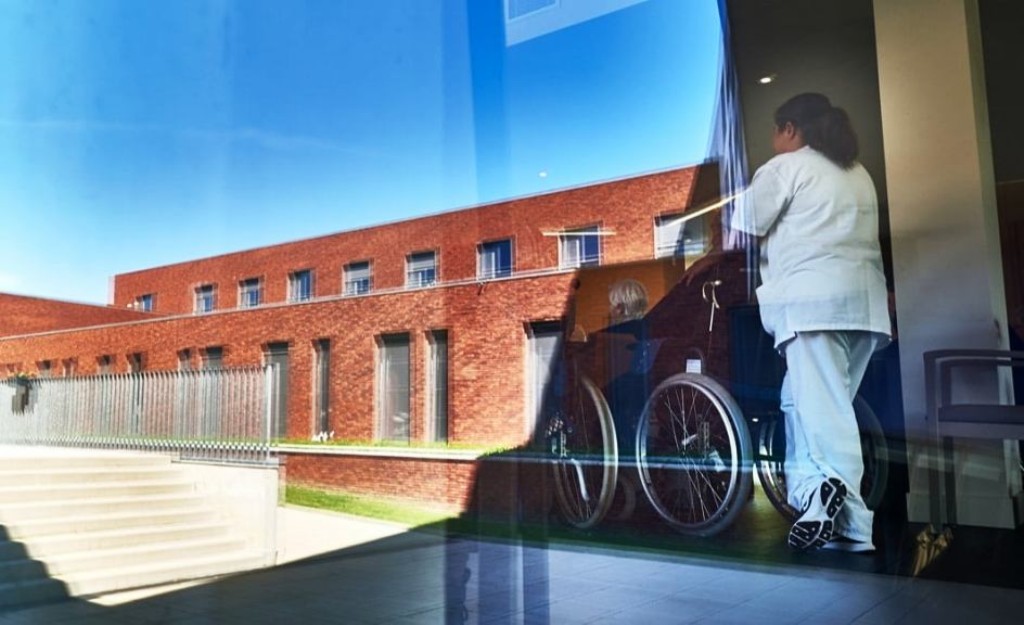 The burgeoning care home market has seen two of the major landlords in this segment in Belgium  Aedifica and Cofinimmo  continue with their acquisition strategies outside of our borders. Taking a look at just these past two months of September and October, it can be seen that several more transactions have been concluded.

Starting with Aedifica, the company has in the past week or so signed agreements to acquire, under certain conditions, four healthcare sites in Germany, one of which is located in Lower Saxony, two in Baden-Württemberg and one in Hessen. The investment for the four sites together amounts to approx. 61 million Euros. All assets are currently in operation and managed by three renowned operators in Germany.

Moving on to Cofinimmo, the company has acquired a nursing and care home in the Twello, in the Dutch province of Gelderland, for approximately 12 million Euros. The site is already operational and let to the operator Martha Flora.

In late September it also announced it was to have two new nursing and care homes built in Spain. The first will be built on a plot of land newly acquired in Ourense (Galicia) and the second on a plot of land acquired earlier in Santa Cruz de Tenerife (Canary Islands). The investment budget (plots of land and works included) amounts to approximately 23 million Euros. Both sites are pre-let to DomusVi, the countrys leading operator.

It should be noted that these few transactions are merely the latest in a long string of acquisitions abroad throughout the year, but they give a clear idea of the volume of activity in the healthcare sector by these two players.