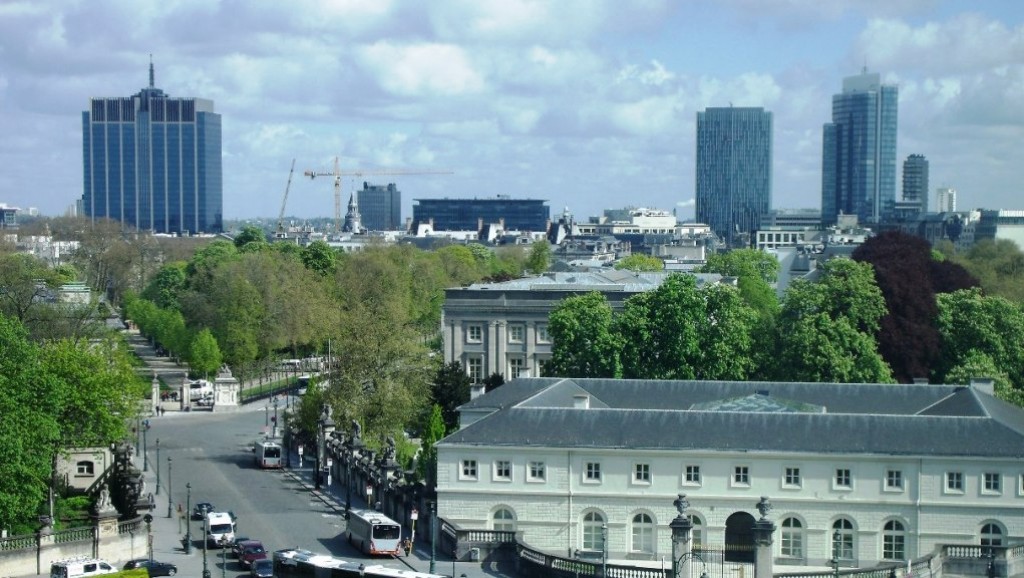 Real state advisor and broker Belsquare has produced a report detailing office activity in Brussels over the third quarter of 2022. Take-up in the third quarter has improved slightly compared to the second quarter (55,954 m²) and stands at 75,799 m².

The year to date figure for 2022 take-up, Belsquare goes on to calculate, amounts to 207,789 m², 20% lower than the 4-year 9-month average. This trend can be explained partly by the increasing level of uncertainty and wait and see attitude, but mainly by the reduction of the office areas due to an increase in home-working facilities.

In the third quarter, only 44% of transactions were small (0-500 m²). Overall, the share of small transactions in 2022 is 55%. The average transaction size in the third quarter has increased compared to the previous quarters of the year: it comes to 915 m² in the city of Brussels and 1406 m² in the Periphery, up by 3% and 24% respectively. Compared to the 4-year average, it can be observed that the average transaction size in the city has decreased by 30%, while in the Periphery it has remained almost at the same level.

In the third quarter, most of the take-up has been by the private sector, the share of the public sector standing at around 18%. The main public sector transactions were the purchase of Souverain 68 (3,963 m²) by CPAS and of Joseph II 16 (3,013 m²) by the Slovenia diplomatic mission and the rental of Belliard 4 (3,000 m²) by the SLRB. Representative transactions in the private sector are: the rental of Park 7 (Onyx) (4,200 m²) by Capgemini, the rental of Chancellerie 1 (5,420 m²) by Alpha Credit and of Belnine (2,165 s m²) by Hogan Lovells. In addition, Workways has purchased 12,000 m² in Zaventem in 4 buildings in order to create a co-working campus: Radius, Imperiastraat 18, Keiberg 105 and Keiberg 113.

The vacancy rate in the CBD remained low in the third quarter of 2022 at 4.31%, a slight decrease compared to the previous quarter. The average vacancy rate for Brussels is virtually unchanged between the second and third quarters of 2022 (from 7.88% to 7.81%). In the fourth quarter of 2022 and in 2023, some 255,000 m² is going to enter the Brussels market. Less than 33% of this amount is speculative, such as The Louise  28,000 m², Chancelier with 13,924 m² vacant. However, considering the increasing demand for energy efficient buildings, these properties will most likely be pre-let soon. In addition, the EU Commission is looking for 100,000 m² of new space for 2022-2026. Therefore, major transactions in the Leopold and/or North districts could arise in the coming months. Rising inflation and construction costs could be the source of delay for some of the projects, which are in the process of obtaining their building permit and launching construction works.

The future pipeline is mainly concentrated in the Central and North district of the central business district (CBD). In the Decentralised areas and the Periphery, development is relatively low. In view of the trend towards relocation by offices to the CBD, close to the transport hubs, the conversion of old office buildings into residential properties is still a hottopic in the decentralised areas. However, while companies are considering moving downtown to be closer to potential recruits and developed infrastructure, the state recently approved an additional tax on office space of more than 300 m² in the Brussels Region, which may lead companies to cut down on their office space or relocate to more tax-friendly regions. The vacancy rate has already begun to decline, and this trend is likely to continue in the coming months. Nevertheless, the decline is not expected to be significant, due to the relatively weak take-up on the office market and further probable reductions in office space.