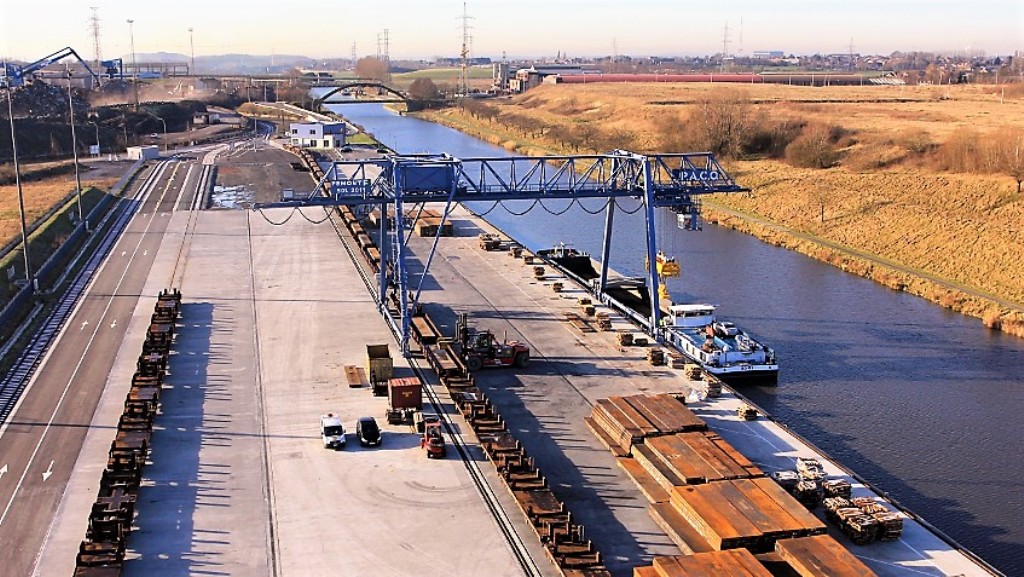 The logistics market is particularly build to suit and CBRE notes that with readily available space being extremely low, demand is strong for custom-build-development. Some development at risk is starting to emerge, however, which aims at resolving urgent short-term demand. Both rents and land values continue their upward trajectory, with logistics warehouse development now also breaking ground in less traditional and cheaper locations along major highways. Investment interest for logistics and semi-industrial properties remains in good form, with already 511 million of deals being registered in the first 6 months of 2022.

Taking a closer look at overall industrial and logistics demand, CBRE states that this remains strong with a take-up of 861,566 m² in the first half of 2022. Demand for large logistics warehouses perseveres, mostly in the form of custom-build development. For logistics, 450,335 m² of positive net absorption was recorded during the first half of the year as hit the market; several large expansions are going on in new logistics zones. Despite the economic uncertainty, high inflation and geopolitical tensions, second quarter take-up was the highest on record at 526,333 m². Demand for logistics was mainly driven by 3PL, industries and retail.

Demand from ecommerce players has, CBRE notes, calmed down in recent months, after their strong warehouse expansion during the covid-19 pandemic. In search for cheaper rents and land values, new big box logistics warehouse projects are also breaking ground in less traditional logistics zonings. A notable example of this trend is the Charleroi/Mons submarket (along the E42 motorway) which recorded some of the largest space commitments in the first 6 months of the year. Weerts Group, for example, plans to build three logistics warehouses in the Garocentre trimodal container terminal in La Louvière. The first building is due to be operational in the third quarter of 2023. And likewise, Yusen Logsitics will open a new pharma and healthcare warehouse in Gembloux, as from 2024. Demand for smaller industrial warehouses decreased in the second quarter to 294,070 m², down from the record take-up observed in 2021 and more in line with historical demand for this asset class.