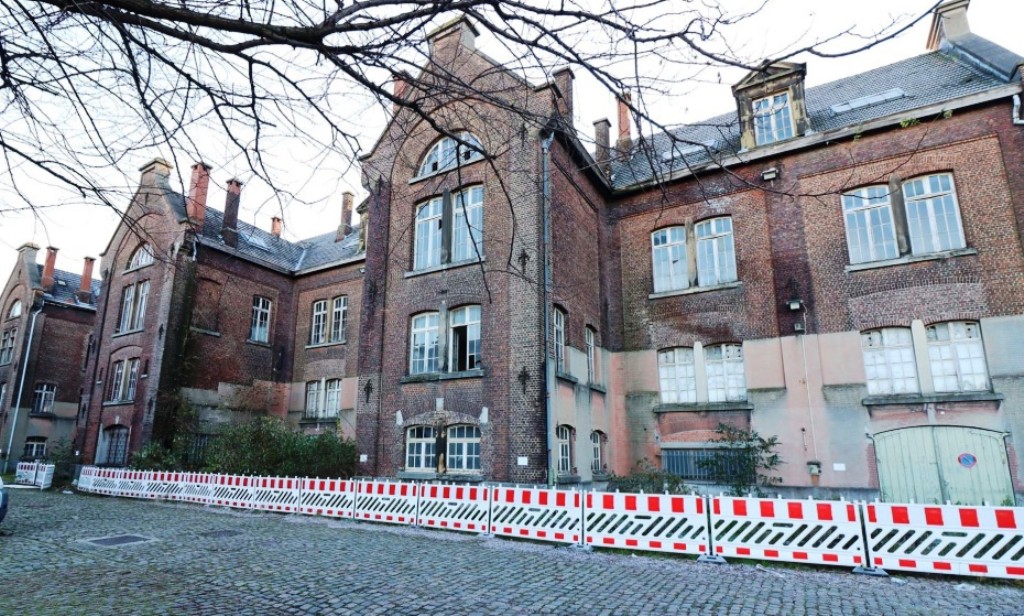 The State Buildings Agency (Régie des Bâtiments) has announced that it has just begun works on the renovation of the Etterbeek Federal Police barracks. The building concerned amounts to around 4,650 m² and is currently unoccupied. When the works are completed in two years time it will be used to house the special units of the police (DSU).

The works are estimated to cost 17 million Euros and will see the entire interior of the current building reconstructed, with just the façade retained. The Agency also confirms that some of the exterior annexes will be doubled in height in order that the floor areas can be extended and offer a greater degree of flexibility. There will also be a metallic passageway constructed between this main building and another so that different units can work together more easily.

Secretary of State Mathieu Michel, whose responsibilities among many others include that of the Régie des Bâtiments, explains: The Special Units of the police are called on to work in difficult and dangerous conditions; surveillance and protection missions, arrests and interventions against organized crime and terrorism. It is therefore the responsibility of the Régie des Bâtiments to provide them with an optimal working environment. With this 17 million Euros investment, the government is demonstrating that it is prioritizing the security services.
Laurent Vrijdaghs, Managing Director of the Régie des Bâtiments also points out the environmentally-friendly aspect of the project: This project is aiming for a very low energy performance. Several measures have been included in order to respond to the Belgian plan for energy and the climate (PNEC): insulation, photovoltaic panels, heat pump, co-generation, high energy performance window frames... The whole building will also be adapted for access by persons of reduced mobility.