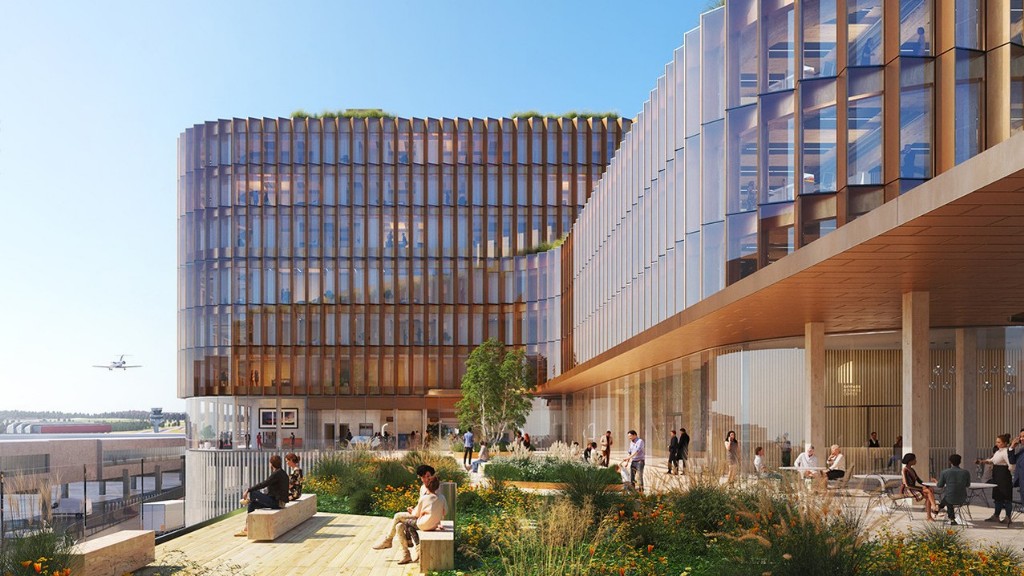 There is more positive news concerning the hotel sector, this time in Luxembourg. Following our report on the good health of the sector in Brussels, it can now be reported that a major new opening is scheduled for the Grand Duchy.

Marriott International has announced that it is to open a hotel under its Moxy brand at the future Skypark Business Center South at Findel international airport. The business park is currently being created alongside the airport.Due to open during the first half of 2024, the 130-room hotel, to be named Moxy Luxembourg Airport, will offer various services including rapid direct (and covered) access to the airport itself. All rooms will also have a view over the airport. And it is in 2024 that the new tram line is scheduled to serve the airport, making access from Luxembourg city and surroundings quicker and easier.

American hotel group Marriott launched the Moxy brand in 2014 as part of its Select range. This brand will thus take its place alongside others of the group within this range: AC Hotels Courtyard, Fairfield, Four Points and Protea Hotels. The group also describes the Moxy brand as audacious, and it is designed to fit in with the sustainable development concept for the airport. In a communiqué, Alexander Flassak, interim CEO of Luxembourg Airport, comments: We are proud to welcome the Marriott International group and its Moxy hotel.