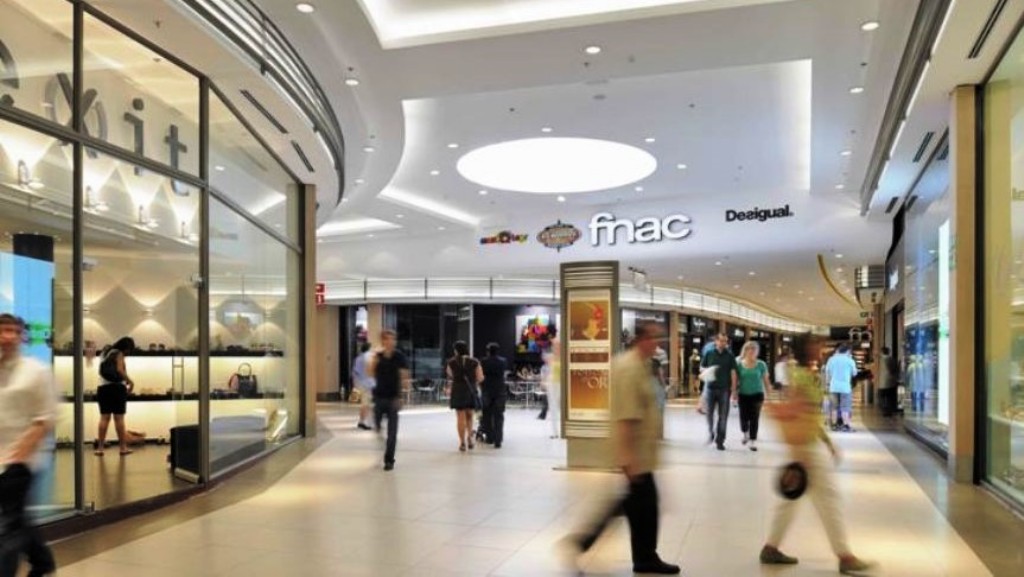 Cushman & Wakefield Belgium carried out a survey of retail investors in September and October 2022, aimed at understanding their investment strategies and detailing the main challenges they feel they are faced with in the current uncertain climate.

Conducted from 19th September to 17th October 2022 and directed at investors operating in the retail segment, the survey was completed by 91 individuals, most of whom (82%) were private investors.

Against an unpredictable geopolitical and economic background dominated by historically high energy prices, the war in Ukraine and rapidly rising interest rates, more than 67% of the investors questioned stated that they are adopting a somewhat opportunistic position when it comes to their investment strategy. Only 11% of the investors surveyed said that they had stopped making investments at the current time.

Among the reasons given for this rather wait-and-see approach to the market, the main one was linked to the financing conditions required by the banks, which more than 72% of investors consider to have become tighter. But generally speaking, more than 52% of respondents felt that overall sentiment in the investment market had deteriorated compared with the start of the year. The combination of these two factors was highlighted by those surveyed as acting as a brake on investment for the time being.

However, despite the difficult environment, the vast majority of respondents were still considering an investment in the retail segment. In fact, more than 92% of them intend to continue investing in retail, making it the most sought-after asset class in the sample. Victoria Tanret, Associate and Head of the Capital Markets Retail Department, confirmed this trend, saying: The willingness of investors to purchase retail property is linked to the strong occupier market, which is currently performing at an all-time high, with many retailers expanding.

Investments in the residential sector were ranked in second position (45% of responses). Acquiring a mixed property (i.e.retail on the ground floor and offices and/or residential on the upper levels) rounded off the podium for the most sought-after products (36%). At the other end of the scale, the segments for healthcare property and offices brought up the rear.

It is also interesting to note that the investors questioned said they would prefer to buy in the city centre, or even in an AAA location, rather than invest in retail on the outskirts of town. Indeed, more than 57% of respondents said they wanted to invest in one of the countrys Main Six, as opposed to 34% opting for isolated retail units on the city fringes. The city / area of Antwerp was attractive to more than 70% of investors, followed by Brussels (62%) and Ghent (48%).

Finally, when asked how they feel about the future of the retail investment market, more than 40% of those surveyed were more pessimistic than in 2021. The majority of investors expect to see a contraction in selling prices by the end of 2023. This reduction in prices would be due mainly to a rise in yields, driven by the current increase in interest rates. More than 50% of the investors expect yields to undergo a correction of more than 15 basis points over the coming months to bring them into line with the current trading environment.

Victoria Tanret concludes: While it is true that the retail investment market will have to adapt to the current economic climate, our survey revealed that the vast majority of investors remain attracted to this type of property. This is namely thanks to the fact that the Belgian investment market has always shown great resilience to economic or political shocks. While corrections in values are inevitable given the current situation, we firmly believe that the market is currently offering and will continue to offer good opportunities in the months and years to come.