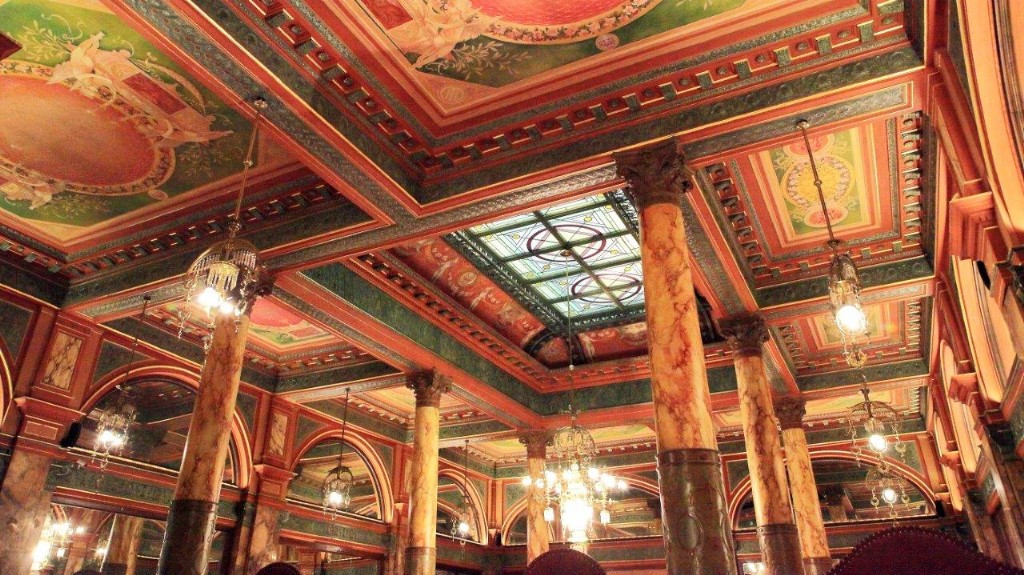 There is yet more good news concerning the hotel sector in Brussels, this time a piece of news which is not only for the professionals, but which will bring a great deal of pleasure to Brussels residents. Following on from our recent report about the good health of the sector, it is now reported that the iconic Hotel Métropole is again to open its doors.

Lone Star Funds has issued a press release announcing that it has signed definitive agreements for the acquisition of the Hotel Métropole SA company, which owns the the Métropole Hotel in Brussels, from the Bervoets family. Lone Star also says that it is partnering with Centaurus Hospitality Management to launch a major renovation of this historic 250-room hotel, with a view to reopen it in 2025. This heritage landmark, five-star, 250-key hotel, which opened in 1895 and whose architecture is emblematic of the Belle Époque style, is located on Place de Brouckère, in the heart of the Belgian capital, the real estate complex owned by the company Hotel Métropole SA occupies a vast block stretching from Place de Brouckère to Rue Neuve, the main shopping high street of the city and soon to be one of the largest pedestrian areas in Europe.

Built in 1874 to welcome the Caisse Générale d'Epargne et de Retraite, it was then converted into a five-star hotel in 1895 by the Wielemans-Ceuppens family, which had opened the adjacent Brasserie Métropole in 1890. The Métropole has welcomed many heads of state, Nobel Prize winners, and artists of the 20th century, suincluding former U.S. President Dwight D. Eisenhower, former French President Charles de Gaulle; scientists Albert Einstein, Max Planck, and Pierre & Marie Curie. It is perhaps not surprising that Brussels-born Jacques Brel, doubtless Belgiums most renowned singer, has also been a guest, and that the hotel and its Brasserie have served as the setting for many films.

The nine commercial units have a total leasable area of around 8,300 m² and accommodate leading tenants on Rue Neuve and Place de Brouckère, including one large prime unit leased to Zara since 1994 for one of its two flagships in Brussels.

In terms of occupancy, Brussels hosted more than 7.8 million tourist overnight stays in 2019, equally balanced between business and leisure travellers. The major renovation to be carried out by Lone Star and Centaurus Hospitality Management over the next three years is intended to deliver a high-quality, premium, 250-key hotel (including residences intended for medium and long stay clients) comprising a restaurant, a bar, a fitness room, a wellness area, and reception rooms. The works will modernize the hotel, improve its environmental performance, and bring new services to its future customers while preserving its historic character and typical neo-Renaissance architecture. The provisional reopening date of the Métropole Hotel is scheduled for the fourth quarter of 2025.

Philippe Close, Mayor of the City of Brussels, comments: The acquisition of the Métropole, the capitals historic hotel, by Lone Star and Centaurus is very good news for Brussels. This renovation will mark a new stage in the revitalization of the city center of Brussels. This illustrious building will regain its historic cachet and create hundreds of jobs.

Lone Star and Centaurus Hospitality Management were advised by Loyens & Loeff, PwC, Theop, Universoil, JLL and Savills. The Bervoets family was advised by Linklaters. The transaction was brokered by CBRE.