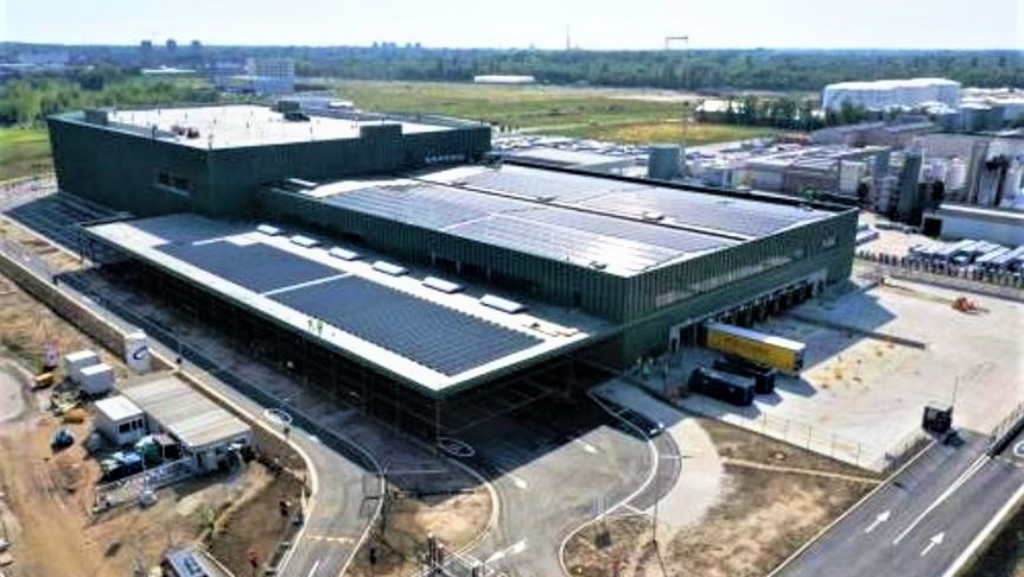 Cordeel has sold its logistics portfolio to Montea (Image: Cordeel).

One of the real estate sectors which is of considerable interest to the whole of Belgium, but which is rarely reported on in detail, is the logistics and semi-industrial sector in Flanders. Via its Antwerp office, real estate advisor JLL has produced a report about this sector which analyses the first three quarters of the year.

JLL starts by saying that despite the current uncertain economic environment, this sector has been performing well, logistics in particular. Investment in logistics and semi-industrial during the first three quarters of the year has been at a historically high level, having reached 808 million Euros by mid-September, with 70% of this by Belgians and 30% by overseas investors. JLL attributes this success to the robustness of the market during the pandemic and to higher yields than in other segments. Yields on the important Antwerp-Brussels logistics axis are currently at around 4%, against 4.2% elsewhere in Flanders. However, only 0.36% of stock on the Antwerp-Brussels axis is vacant, which is likely to put a brake on activity.

The largest transaction of the year so far has been the  247.5 million acquisition of the Cordeel logistics portfolio by Montea. Second place goes to Greenyard which has undertaken a sale & leaseback operation for Greenyard Prepared at Bree with W.P. Carey for a total of  93 million. Lingang in third place has sold its project in the maritime logistics zone of Zeebrugge to Intervest Offices & Warehouses for  78 million. Five transactions of over  50 million Euros have been concluded, an absolute record for Flanders.

Where take-up is concerned (the letting and purchase for own occupation market), activity has been hampered, says JLL, by a lack of supply. By mid-September, 889,000 m² of logistics and industrial space had been transacted, 16% lower than for the same period last year. Some 403,000 m² of semi-industrial space was included in this, a full 40% down on last year. Logistics, by contrast, is up by 25% on last year, a good performance but unable to compensate for semi-industrial in the overall figures.