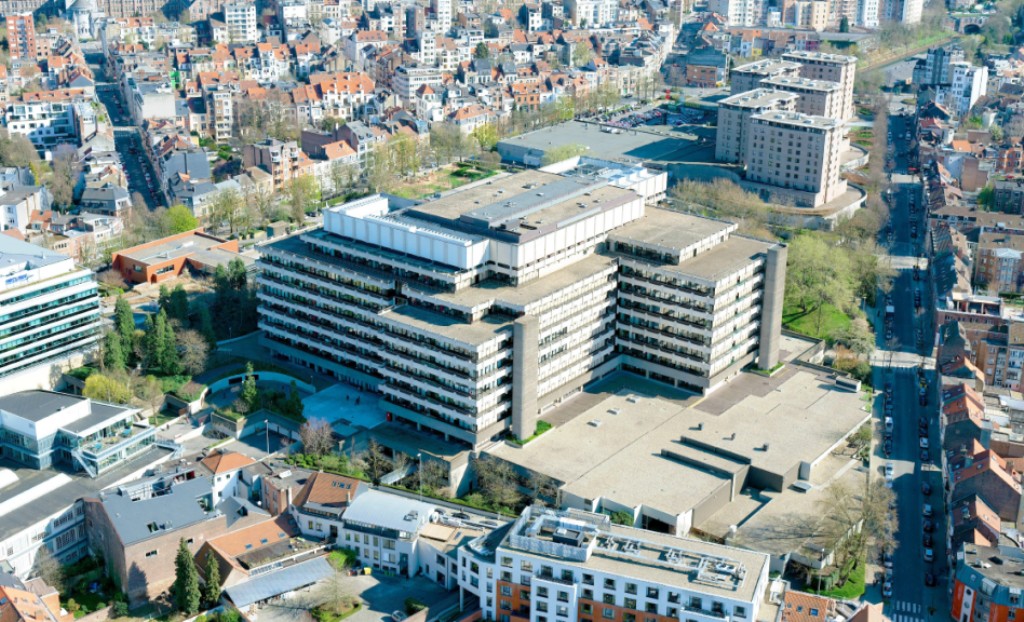 One of the pieces of news that the real estate industry in Belgium had been waiting for and expecting, has finally come to fruition. The United States Government has acquired the Cours Saint-Michel site in Etterbeek, Brussels, from Immobel and Besix RED, via the holding company CSM Properties SA.

This transaction means that the U.S. Embassy to the Kingdom of Belgium and the U.S. Mission to the European Union will now be able to locate their services in a safe, secure, sustainable, and modern workplace.
The location of the US Embassy has been the subject of speculation for some time, and the early front runner was the Royal Belge building in Boitsfort. The final choice shares some of the same qualities as this contender, being very large in size (around 100,000 m²) and in particular being an island site which is far easier to secure than a building with adjoining constructions, as was the case with the Boulevard du Régent embassy building.

Adel Yahia, Managing Director of Immobel Belgium, comments: Considering the diplomatic interests at stake, this has been a very transparent process, pursued through a constructive and positive collaboration, Gabriel Uzgen, Chief Executive Officer of Besix Real Estate Development adds: The recent approval given by the United States Congress has led to the closing of the sale, paving the way for the development of this important new location for the U.S. diplomatic presence in Brussels.