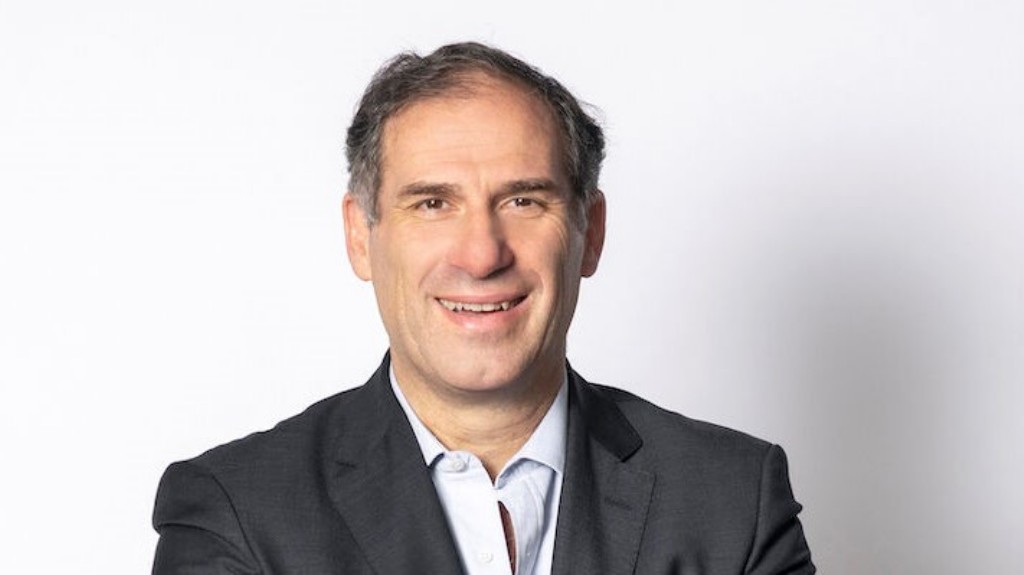 A top level appointment has been announced by Besix Real Estate Development, the real estate subsidiary Besix Group. The company has appointed Sidney D. Bens as Chief Financial Officer, this becoming effective at the very beginning of January. Sidney D. Bens is well known in the real estate sector, having joined Atenor in 1997 where he held the post of CFO until last year. In this position he worked alongside Stéphan Sonneville and oversaw the growth of Atenor into a major international developer.

As CFO of Besix RED, says the company, Sidney D. Bens will accompany the developer in the next steps of its sustainable development. He will focus on strengthening the pan-European developers presence in markets where the company is already active and helping it to expand into new European cities. He will also work on identifying new sources of investment, co-development and equity partners, both in Belgium and internationally, and on strengthening the companys visibility on the financial markets.

Speaking of his new role, Sidney D. Bens says: In a turbulent financial environment and in the well-known context of sustainability objectives, Besix RED has an experienced team focusing on these new challenges. By joining the Besix RED team, I am honored to participate in meeting these challenges and to develop an adapted approach to financial matters, integrating the technological dimension in response to Besix REDs objectives of growth, profitability and sustainable performance.

Marc Crohain, who previously held the position, will now accompany Besix RED CEO Gabriel Uzgen as advisor. After joining the Besix Group in 1982 as Management Controller, Marc Crohain participated in the creation of Besix RED in 1988 (formerly Betonimmo) and subsequently led the financial team as CFO. I would like to thank Marc for his valuable expertise, which has allowed us to grow the real estate branch of the Group. He was the first one who trusted me and believed in my vision, from the moment I joined Besix RED, states Gabriel Uzgen. He goes on: We are delighted to welcome Sidney D. Bens to Besix RED where he will further strengthen the entrepreneurial philosophy that characterizes our team with his profile.