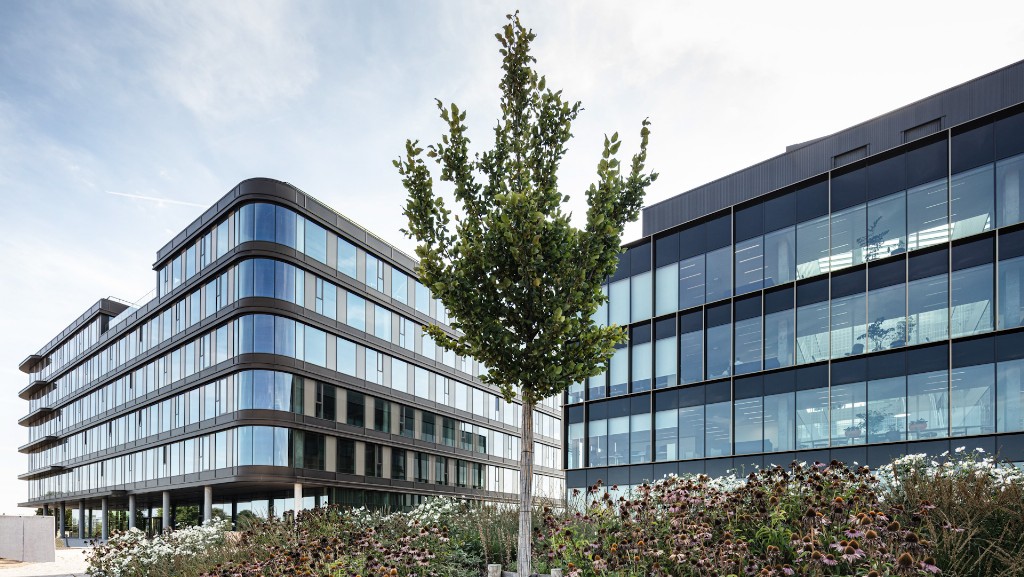 One of the last major transactions of 2022 was announced just a handful of days before the end of the year. Perial Asset Management announced that it had bought the Onyx office building, part of the Park 7 development in Diegem, close to Brussels Airport.

The building extends to 16,000 m² spread over five floors and. The French investor Perial AM underlines the environmental character of its latest acquisition (only its second in Brussels), pointing out that it benefits from BREEAM Excellent and WELL Gold level certification. Along with the flexible office space, Onyx provides an inter-company restaurant, a bike parking space and excellent accessibility by public transport, including of course by air.

The building is 100% let to eight occupants with an average length of nine years. The attractiveness of this building and other category A buildings is demonstrated by the fact that it was already 100% let at delivery  a phenomenon which is becoming more and more commonplace on view of the lack of available top quality office space meeting new working demands.

Immogra, the Gentse developer of Park 7 as always had high ambitions, and makes the following statement on this development showcase website : Park 7 is a new and pioneering project providing several environmental-friendly community buildings for living and working. Park 7 strives to be the healthiest office site in Belgium by investing in environmental-friendly features that make the park almost CO2-neutral. PV-cells, constructed wetlands and a ground-coupled heat exchanger system are only a few of those green efforts. In addition, measures have been taken to facilitate the registration for a WELL Certification, which businesses can apply for individually.

On the Park 7 site, the construction of a third building has just been launched. The Xenon building will include 11,000 m² of offices, spread over nine floors. It will be available at the end of next year. Park 7 will comprise more than 100,000 m² of offices, around a central green lung in which numerous facilities will be offered. Accroding to the developer, the aim is to build a true community, where work, sport and relaxation flow into each other. Dirk De Graeve, CEO of Immogra underlines : We are proud that this will be one of the most innovative and sustainable office campuses in Belgium. No less than a third of the site is a car-free green zone.